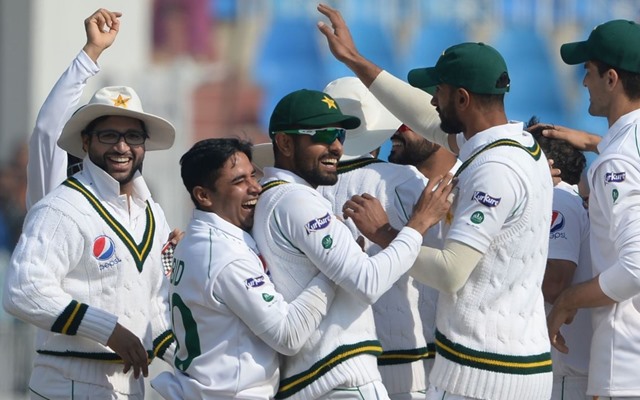 Amid the COVID-19 epidemic, New Zealand’s domestic season is set to begin for 2019-20 and Pakistan is one of the teams to visit the Kiwi nation. The two sides will face each other in three T20 Internationals and two Tests starting on 18 December. Within about five weeks of leaving, the Pakistan Cricket Board (PCB) has announced a 35-member tourist squad to travel to New Zealand.

This is the first trip Babar Azam After being appointed as Test Captain. He replaced Azhar Ali from the helm soon after the Zimbabwe T20I, which Pakistan won 3–0. As far as the team is concerned, the main name missing is of middle-order batsman Asad Shafiq, who did not have a great time in England. He has been ruled out of the Pakistan Test for the first time in his 10-year career.

But he struggled with his form for a long time and head coach and chief selector Misbah-ul-Haq cited him as the only reason to dismiss him. He also hoped that Shafiq would soon get back to playing domestic cricket and return to the team.

“Asad Shafiq has been left out for lack of form after scoring 510 runs in the last 15 innings, including England’s total of 67 runs,” he said. Asad is an experienced batsman and I am sure he will use this time to work harder on his game in domestic first-class matches so that he likes Sarfaraz AhmedMisbah said he could regain his form and be in contention for the upcoming Test against South Africa and Zimbabwe.

Meanwhile, Fawad Alam has been retained in the Test squad and is now likely to make a place in the playing XI on a consistent basis that Asad Shafiq is in favor. Fawad played in the third and final Test against England but failed to make his comeback memorable.

In another major development, wicketkeeper-batsman Mohammad Rizwan has been named the vice-captain of the Test team. Shadab Khan will be the deputy for Babar Azam in short format. Apart from this, Mohammad Aamir and Shoaib Malik are also not part of the team which are regular faces in T20Is. Both these players were given a ‘rest’ for the recently concluded Zimbabwe series.

Here is the Pakistan team for the tour of New Zealand: