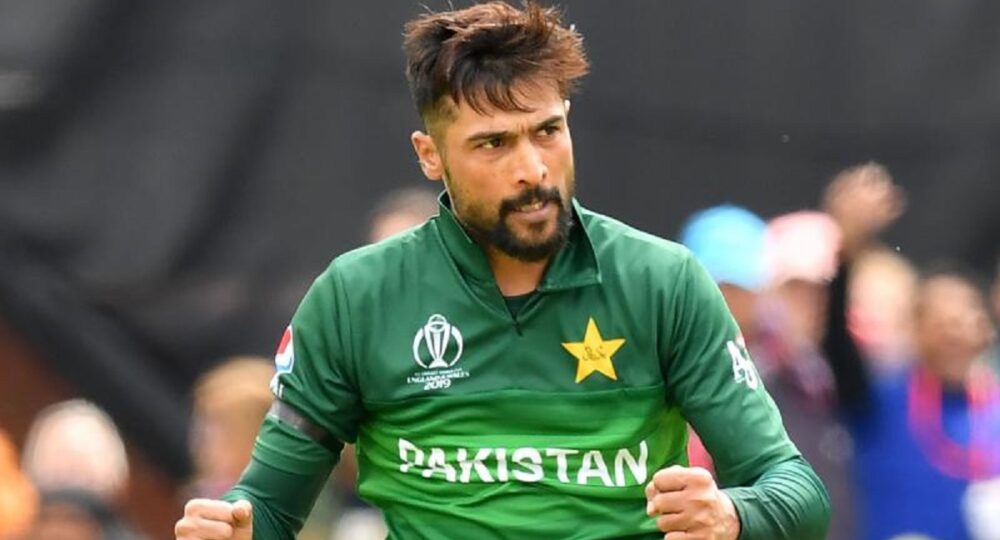 Mohammad Amir has announced his retirement from international cricket. Amir who made his debut for Pakistan in a T20I match against England in June 2009 have participated in 147 international fixtures in which he took 259 wickets for his team.

In a video Shared by Journalist Shoaib Jatt the pacer told that “To be honest, I don’t think I can play cricket under this management, I am leaving cricket, for now, I am being mentally tortured, I cannot handle it, I have seen it enough from 2010-2015”

He further added “I have to repeatedly hear that PCB invested a lot in me, I am thankful to Shahid Afridi as he gave me chances when I came back after the ban”

“Everyone wants to play for their nation, they just keep saying that I left Test cricket for other leagues around the world, I made the comeback through BPL, if I was dying for leagues then I could have said I don’t want to play for Pakistan”

“Every month i see there is someone who is saying Amir ditched us, in two days I will reach Pakistan and then I will release a statement,” he added

Top 6 Hottest Women Cricketers in the ...

Top 6 Hottest Women Cricketers in the ...