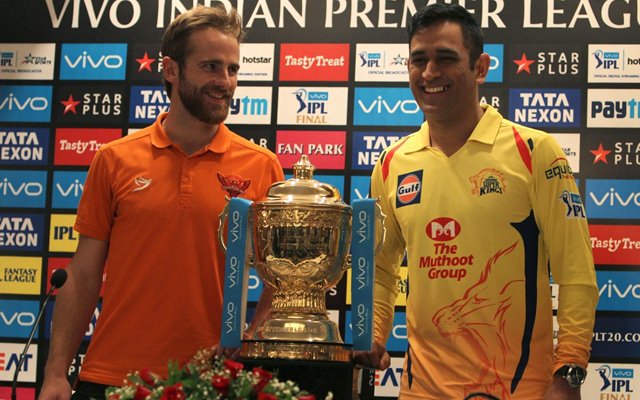 The International Cricket Council (ICC) is set to meet on Thursday to decide the fate of the T20 World Cup to be played later this year in Australia. Reports are being surfaced that the mega event will be shifted to 2022 as the tournament is scheduled to be played in India next year as well. Moreover, there are chances that the Indian Premier League (IPL) will take place instead of the World Cup in October-November window.

However, the Pakistan Cricket Board (PCB) isn’t happy with this move and has decided to push for a wait and watch policy in the meeting. A board official feels that the ICC should wait for at least two months before taking any final decision on rescheduling the event. He also cited that Pakistan and the West Indies are likely to travel England in July and August and if everything goes to plan, cricket can return to the fullest by October.

“We are in May and there is still time. The ICC members should wait and see where this Coronavirus pandemic goes. A decision on staging the event can be taken even after say two months. There is no cricket being played right now but in two months time we will know what is the position because West Indies and Pakistan are to play in England if things go according to plan,” the official was quoted as saying by News18.

IPL is a domestic event, says a source close to the developments

Meanwhile, the sources have confirmed that PCB is not in favour of the postponement of the Asia Cup and the T20 World Cup. Moreover, if that happens, the board is already chalking out its plan to resume cricketing activities. The PCB, reportedly, is also of the opinion that the IPL is a domestic tournament and it shouldn’t be given preference over the ICC tournaments.

“The IPL is a domestic event of the BCCI and cannot be given preference over ICC events or bilateral agreements. Pakistan will not support any such move,” the source said.