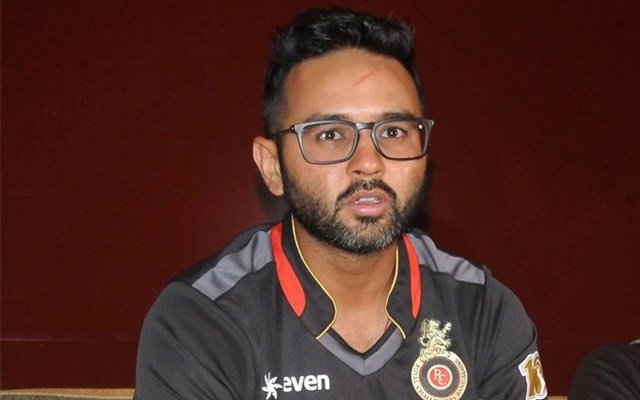 Royal Challengers Bangalore (RCB) is one of the most followed IPL franchises across the globe. The Virat Kohli-led side is equipped with many batting stalwarts in its squad. Despite being stacked with a star-studded squad, the Bangalore franchise has failed to clinch the IPL trophy even once in the past twelve seasons.

RCB is regarded as a batting powerhouse due to the presence of many prolific run-scorers including skipper Virat Kohli and AB de Villiers. However, one flaw which the franchise has failed to conceal is their inconsistent bowling lineup. RCB is often criticized for dismal bowling performances at the death. Moreover, the franchise has a history of letting go of match-winning players such as KL Rahul, Chris Gayle and Shane Watson.

Despite amassing heaps of runs on the scoreboard, RCB have failed to defend the total many a time. According to many fans, RCB’s tactic to acquire match-winning bowlers has failed miserably. Apart from Yuzvendra Chahal, RCB have failed to snap up any prolific wicket-taking bowler.

Reflecting on RCB’s bowling woes, Indian wicketkeeper-batsman Parthiv Patel recalled an incident where he told Kohli about Jasprit Bumrah and that RCB should buy him. Parthiv had suggested to go for the speedster much before Mumbai Indians snapped him up.

‘I told Virat that this is the guy’: Parthiv Patel

“I told Virat that this is the guy, we should be picking him! But obviously, Mumbai Indians outwitted RCB and he went to Mumbai Indians,” Parthiv Patel was quoted as saying by Fancode.

Bumrah was eventually bought by Mumbai Indians and the rest is history. There was no looking back for the speedster as he paved his way to becoming one of the finest bowlers in international cricket. Combining lethal pace with toe-crushing yorkers, the speedster is now a vital cog of the Indian side as well.

Recently, during an interaction with David Warner, Mumbai Indians skipper Rohit Sharma had also revealed that MI think tank pent the most time planning ahead of a match against RCB. Rohit also lauded RCB’s batting force and termed it as ‘unreal’.

“I don’t know about that (whether RCB will IPL 2020). We sit and plan for RCB more than any team. Their batting line-up is unreal. To have that batting line-up… our team meeting goes on for a couple of hours when we play against them,” Rohit had said.