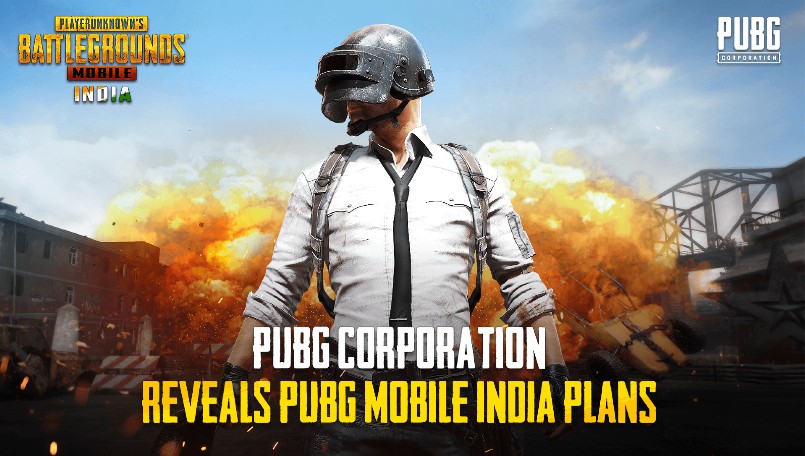 PUBG Corporation has been teasing the re-launch of PUBG Mobile India, the Indian version of the original PUBG Mobile, for the past few weeks. While the Battle Royal game is being prepared to launch PUBG Mobile India, it may not be as easy as the company thinks. The Indian government banned PUBG Mobile in the month of September along with hundreds of other Chinese apps such as TechTalk based on data security and privacy concerns.

Initially, the game was expected to release by the end of November around Diwali, but it did not. Later reports suggested that the Indian version of PUBG Mobile may be relaunched in December but it still does not appear to be so. According to the latest media report, PUBG officials are requesting to meet officials of the Ministry of Electronics and Information Technology (MeitY), but there has been no response since the latter.

The Insideport report stated that PUBG had requested for the meeting about four weeks ago and still no response from the government. “The government has not responded to the request for the meeting. Game promoters ready to comply [with] The report covered all the criteria set by the Indian government, but did not elicit any response, ”a source close to PUBG publicity said.

For the unsuspecting person, if a restricted app wants to be relaunched, it should address all concerns raised by the authorities, host a discussion and obtain government permission. Until these are banned, it will not be able to operate again in the country. The report suggested that the PUBG Mobile India release could take a few more months. It is said that the game will be available to everyone in the country by January or February next year, depending on the approval of the government.

PUBG Corp is trying to release the PUBG Mobile India game as soon as possible due to pressure from FAU-G developed by Bangalore-based nCore Games. The FAU-G action game is already up for registration on the Google Play Store. The company announced on Wednesday that one million users had pre-registered for FAU-G in just three days. The release date of FAU-G is yet to be announced, but we expect the game to be available to all Android users by the end of this month.

Everyone was asking questions when I selected T. Natarajan in the KXIP ...