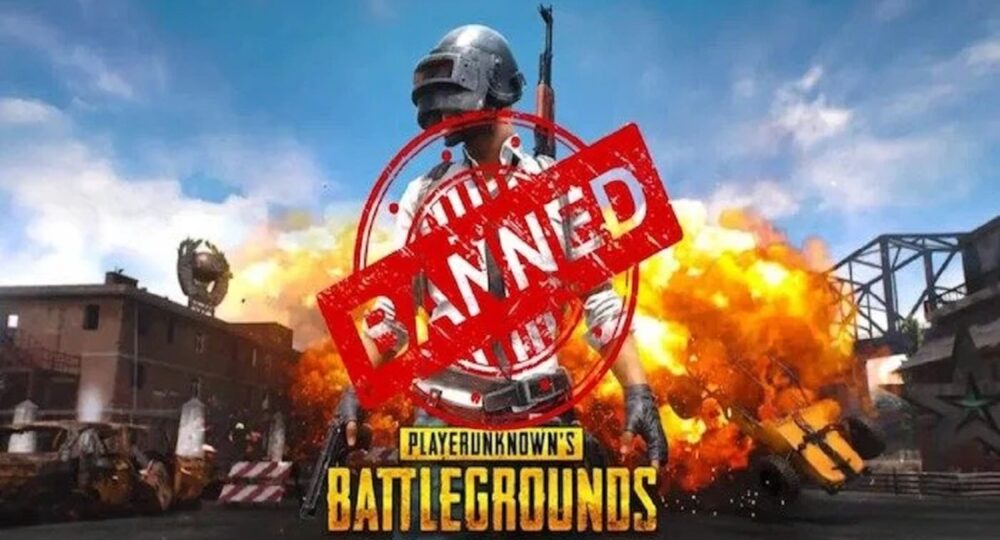 After an absence of over few month PUBG Mobile was set to make a comeback in India as PubG Mobile India but now it is preparing to launch PUBG MOBILE INDIA after March 2021.

With more than 50 million monthly active users in India, PUBG Mobile was by far the most popular mobile game in the country before it was banned

The PUBG Corporation made all efforts to ‘unban’ PlayerUnknown’s Battlegrounds and could not make it possible this year.

Now, Sources suggests that to build a good image of the company in front of India Government, it has joined hands with tech giant Google, so that it can launch Pubg Mobile once again in India.

MeitY confirms that PUBG Mobile India has not received clearance to operate in India again :

“MeitY does not grant permission for starting of any websites / mobile apps/service. Accordingly, MeitY has not granted permission to PUBG / PUBG mobile India”, the ministry stated in a response to the RTI request.

There has been no Official announcent or information regarding a specific launch date of the game in India as Pubg Mobile India. But there are some reports that PUBG Mobile India will be launched only by March 2021.