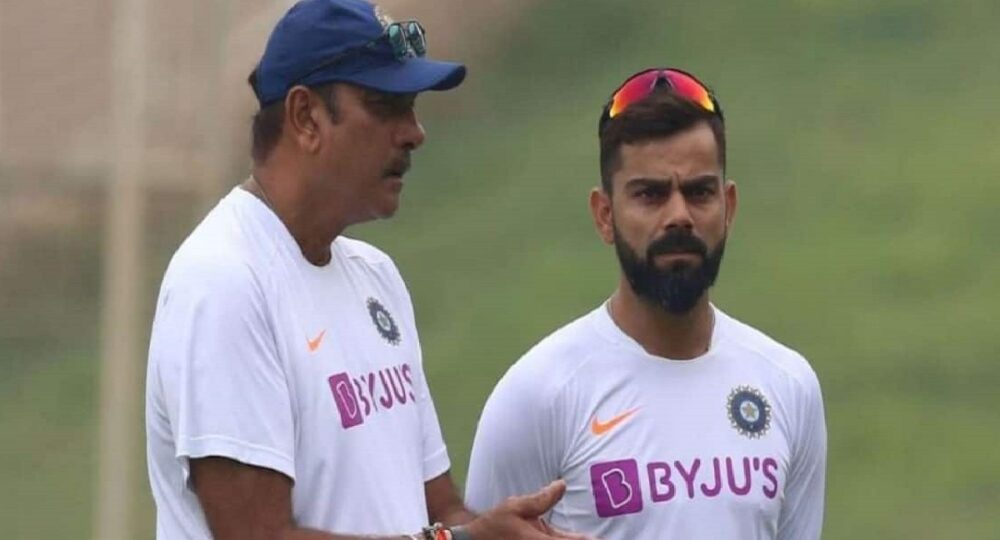 According to media reports, upset by his behavior, a player has complained to the BCCI secretary Jay Shah about Virat Kohli's changed behaviour as captain.
imrhjatofficial
0
500

Everything is not going well with the Indian team captain Virat Kohli ever since he announced to quit the captaincy of the T20 team after the T20 World Cup.

According to media reports, upset by his behavior, a senior player has complained to the Board of Control for Cricket in India (BCCI) secretary Jay Shah.

It is being told that after the defeat in the final match of the World Test Championship against New Zealand, many players were angered by the statement he made.

Talking to the media after the defeat in the WTC final against New Zealand, Virat had said that there was a lack of passion and intention among the Indian players to win the final match.This statement of his went to some players of the team, after which he talked to Jay Shah about it.

According to the report of ‘The Telegraph’ the player told, ‘Kohli is now losing control. He has lost his respect and some players are not liking his attitude at all. He is no longer an inspirational captain and is no longer earning the respect of the players. Kohli has cross the limit when it comes to dealing with them.”

However, given how Kohli kept Ashwin on the bench throughout the England Test series despite the suggestion of experts to play him is an indication of something as per the report.

Even head coach Ravi Shastri had talked about playing Ashwin before the fourth Test. Kohli apparently ignored his advice.

Apart from this, it has also been said in this report that nowadays due to not being able to walk with the bat, Virat also clashed with the coach. According to this, ‘The coach was trying to give him batting tips at that time, but Virat answered him here and said that do not confuse me”.

“He is not able to handle the team properly now and this is reflected in his behaviour.” quoted the report.