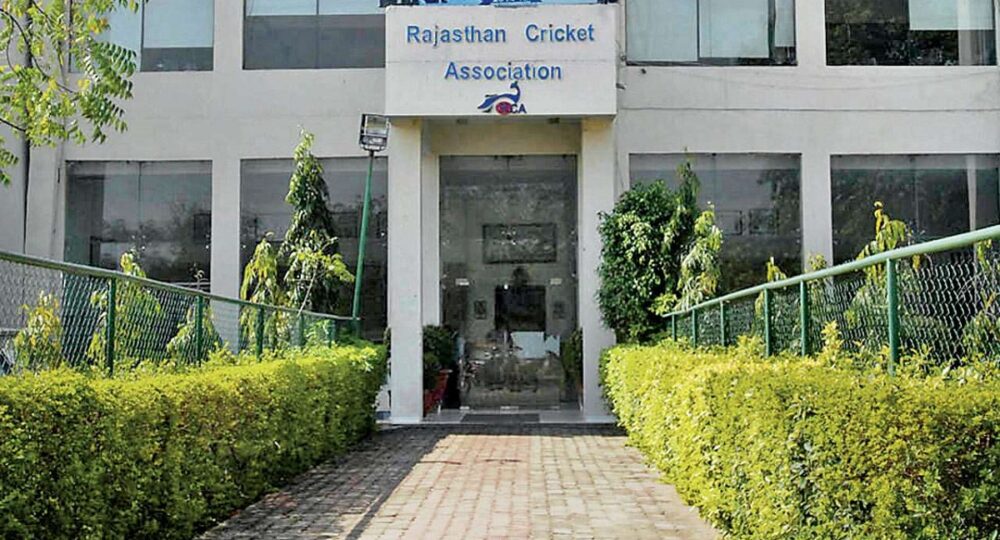 RCA’s Challenger Trophy in Jaipur : 4 players from every district came for the trial

According to Sharma, the selection trials for the Challenger Trophy were held on 11-12 December at the SMS Stadium ( RCA ) Academy. In which only 4 players sent by each District Cricket Association were allowed to participate.

These players will be in addition to the players who have represented Rajasthan in the Under-23 and Senior competitions like Ranji Trophy, Syed Mushtaq Ali Trophy and Vijay Hazare Trophy in the last cricket season 2019-20.

It has been decided to organize the State level Senior T20 Trophy from December 15. The matches of this tournament will be played at SMS Stadium and KL Saini Stadium.

Based on the performance in the Challengers Trophy, the potential players will get chance to represent Rajasthan in the Syed Mushtaq Ali Trophy.