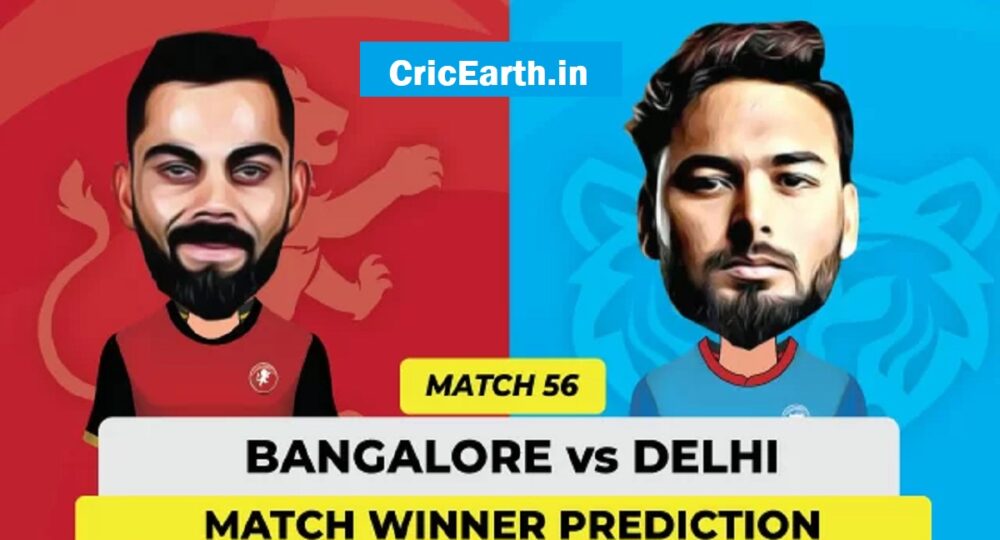 This will be the last match of the league stage of IPL 2021 and one would hope to see fireworks on offer. RCB, who will end third in the table, have their plates filled against a top-quality DC outfit. For the second season running, DC have finished in the top two.

RCB have claimed 16 points from 13 matches with 8 wins and five defeats. They were beaten by SRH the other day in a low-scoring affair. RCB will need to come out strong and make sure they offer more impetus against the Capitals, who have 20 points from 13 games with a NRR of +0.526. Both teams would want to end their league stage journey on a high and be upbeat ahead of the playoffs stage.

Predicted best batter & bowler of the RCB vs DC match :

Best Batter: Going by his standards, Virat Kohli hasn’t had the best of outings with the bat in hand in IPL 2021. The RCB has only scored 362 runs at an average of 30.16 and a strike rate of 121.47. He has scored three half-centuries in the tournament. Against the Capitals, Virat has incredible numbers as he has scored 909 runs from 23 innings at an average of 56.81 with eight fifties.

Best Bowler: Avesh Khan has been a revelation for the Capitals in the ongoing edition of the T20 tournament. The fast bowler has picked up 22 wickets from 13 matches at an economy rate of 7.14. Khan has bowled in the powerplay, middle overs, and death overs and he hasn’t let his team down

Royal Challengers Bangalore will have more chances to win the game in the 55th match of IPL 2021.

According to our today’s toss prediction, RCB will win the toss & likely to bowl first.