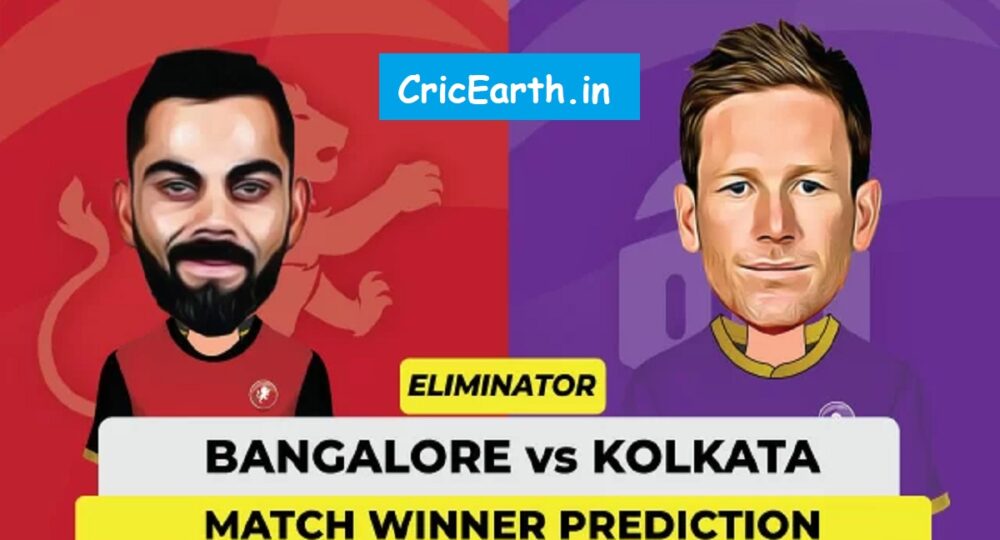 In the IPL 2021 Eliminator, RCB will take on the inform KKR, the winner goes straight into the Qualifier and fights for the final ticket while the loser is straightaway eliminated.

Kolkata Knight Riders have taken the UAE by storm with a completely different approach when the IPL resumed last month.

They were seventh on the points table and looked to be on their way out of the competition but what a turnaround it has been from them! Now, they find themselves having played some good cricket and into the playoffs, and up against a team who they defeated convincingly last month.

It has been a Glenn Maxwell show for Royal Challengers Bangalore this season. After a poor start, the Australian has returned to form with a bang, scoring six fifties this IPL season and has been one of the sole reasons why RCB have been a dominant side with the willow, especially in the UAE leg of IPL 2021.

Best Batter: Glenn Maxwell is a right-handed batsman and right-arm off-break bowler from Royal Challengers Bangalore. He has hammered 498 runs and took 3 wickets in this season so far. He will be eyeing for another impactful performance here.

Best Bowler: Varun Chakravarthy has been outstanding for the Knight Riders in the second leg of IPL 2021. In the entire tournament, the tweaker has notched 16 wickets from 14 games at an incredible economy rate of 6.50. The last time when KKR met RCB, Chakravarthy became the Player of the Match after he picked up three wickets and gave away only 13 runs.

The team, batting second will have more chances to win the game in the 58th match of IPL 2021.

According to our today’s toss prediction, The team that will win the toss will likely to bat first as the wicket looks Good.