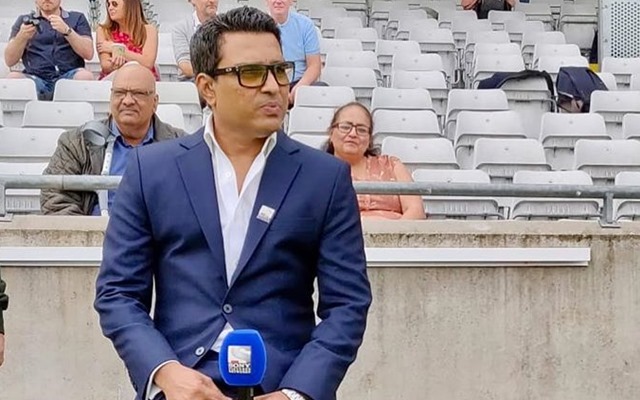 Sanjay Manjrekar is reportedly set to return as a commentator for India’s tour of Australia later this month. The former Indian batsman was removed from the commentary panel in March, before the start of the home ODI series against South Africa earlier this year. Later, the series was postponed in view of the coronovirus outbreak.

Manjrekar is not part of the ongoing commentary panel Ipl 2020 Either. According to the news, he had written a few letters to the BCCI seeking to join the panel, but the Indian Cricket Board did not change its decision. He had publicly offered an apology if he “did not mind anyone”.

But after those double failures, the former cricketer-to-commentator is set to return to the commentary box, according to Mumbai Mirror. Reportedly, Manjrekar has been roped in by Sony Pictures Network, broadcasters of India’s matches in Australia, to be part of the commentary team.

Sunil Gavaskar, Harsha Bhogle, Michael Clarke, Glenn McGrath and Andrew Symonds are likely to be part of the panel for English commentary. India are scheduled to play three ODIs, three T20Is and four Test matches in Australia starting on 27 November at the Sydney Cricket Ground. After the ODI, the T20 will be held before the much awaited Test series starting on 17 December.

Possible reasons behind the dismissal

Sanjay Manjrekar was dismissed by the BCCI after two controversies. The major controversy was at the World Cup last year when he sensationally called India’s star. Ravindra Jadeja A ‘bits and pieces’ cricketer. The comment created a storm on social media as the former cricketer faced criticism from all around.

Just a few months after that, he joined a public spat with fellow commentator Harsha Bhogle during India’s first day-night Test match against Bangladesh last November. Manjrekar slammed Bhogle for not being an international cricketer. Manjrekar, on the other hand, has played 37 Tests and 74 ODIs, scoring 2043 and 1994 runs respectively.