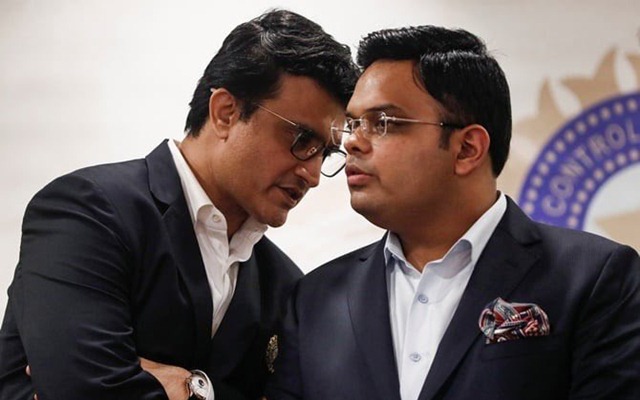 After successfully organizing the Indian Premier League (IPL), the Board of Control for Cricket in India (BCCI) is now planning to stage domestic cricket in the country. Although IPL 2020 happened in UAE due to boom in COVID-19 cases in India, BCCI President Sourav Ganguly Recently it has been confirmed that Syed Mushtaq Ali T20 Trophy and Ranji Trophy will be in India at any cost.

It is now learned that the T20 tournament is likely to take place before the Ranji Trophy, taking into consideration the IPL 2021 auction. Accordingly, the Syed Mushtaq Ali Trophy is likely to take place in January and the BCCI has also sent its temporary proposal to some state associations for reference to hotels for allegedly creating a bio-safe environment and players’ stay.

“Yes, this year’s IPL auction will be important for at least two to three teams which are weak on Indian talent. For his talent scouts, the IPL will be an absolute necessity. So its only argument is that Mushtaq Ali precedes the Ranji Trophy BCCI According to the scroll was officially quoted. The board is seeking at least 10 state associations with at least three grounds and five-star hotels at a specific distance to host the tournament.

“There are at least 10 state units that will be approached and asked if they can create a bio-safe environment. The BCCI feels that if six out of 10 units react positively, Mushtaq Ali could be completed in a two-week window and the Ranji Trophy could begin.

One of the potential hosts CAB

The Cricket Association of Bengal has emerged as a potential host for the Syed Mushtaq Ali Trophy’s three grounds Eden Gardens, JU (Salt Lake) and Kalyani. People are aware of the developments as the six-team inaugural T20 League indicates how a bio-safe environment can make cabs effective.

“CAB zeroed Novotel and Hyatt in two hotels to keep six teams in a bio-safe environment. However Hyatt said it would be difficult for him to provide exclusive hotel staff (room service and housekeeping) for the bio-bubble. A senior CAB official said that the CAB has booked 80 rooms for six teams and two entire floors to create bio-bubble.