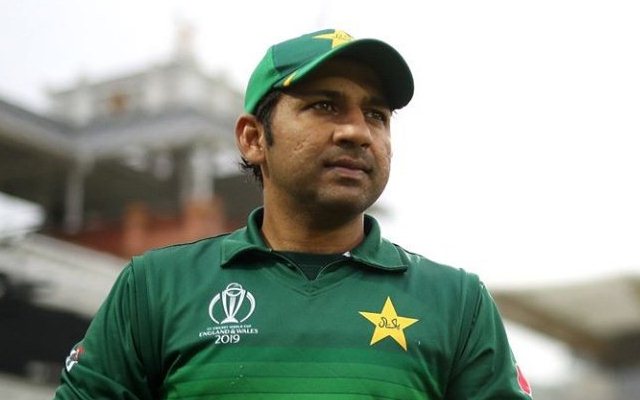 The inaugural edition of the Lanka Premier League (LPL) is yet to begin, but the tournament has already suffered several setbacks. The T20 league was initially scheduled to be held from 28 August to 20 September. However, the COVID-19 epidemic caused the organizers to postpone it until November.

The tournament was scheduled to begin on 14 November when Sri Lanka Cricket (SLC) announced that it would start on 26 November. And before the start, the tournament has already pulled out several big names. The latest high-profile name to withdraw from the LPL is former Pakistan captain Sarfraz Ahmed. The wicketkeeper-batsman was expected to lead the Gaul Gladiators franchise.

However, he would not be able to travel to Sri Lanka for the tournament due to commitments with the national team, according to Insideport. Sarfaraz has been named in the 35-member Pakistan squad for the upcoming tour of New Zealand. Three T20 matches will be played between Pakistan and New Zealand from December 18-22. After this there will be some tests.

While Sarfaraz has pulled LPL 2020, the involvement of Lasith Malinga and Universe Boss is also suspected Chris Gayle. Reportedly, Malinga is in two minds whether to play LPL or not. The report cited various sources in Sri Lanka and claimed that Malinga showed intent to pull it out.

On the other hand, Gayle is still negotiating the terms of his contract with the Candy Tuskers and is uncertain for LPL 2020. Gayle had recently pledged his trade in the IPL 2020 for Kings XI Punjab. Former England fast bowler Liam Plunkett and Pakistan fast bowler Wahab Riaz are also expected to withdraw from the tournament.

Among other withdrawals, former Sri Lankan coach Dave Whitmore has pulled out. He was set to become the coach of the Colombo Kings franchise. Whitmore has been replaced with former England fast bowler Kabir Ali but with Kabir now tested positive for Kovid-19, he is likely to withdraw from the league. Pakistan batsman Mohammad Hafeez and South African batsman Faf du Plessis have also withdrawn due to commitments with their national teams.