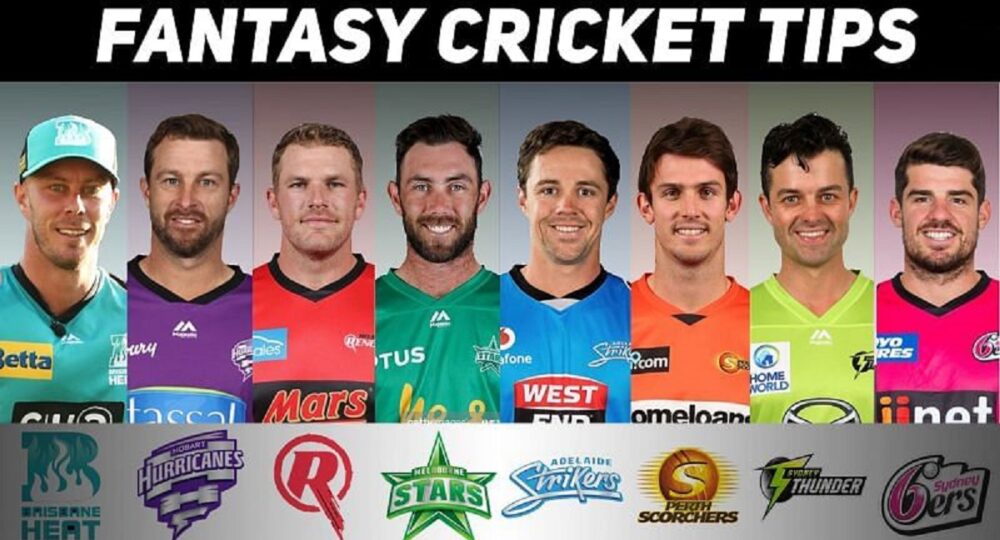 Live Telecast/ Score :The match is scheduled to start at 01:45 PM IST (04:15 PM local time). It will be live on Sony Ten Network and can be streamed live on Sony LIV.

Both teams will look to bat first upon winning the toss. 170 would be a par score on this pitch. Though the batting performances from two teams in the last game had a striking contrast, the pitch at Optus Stadium is a batting-friendly one.

Cric11 expert for SCO vs SIX :

Aaron Hardie and Josh Inglis are good for C/VC for Grand Leagues.