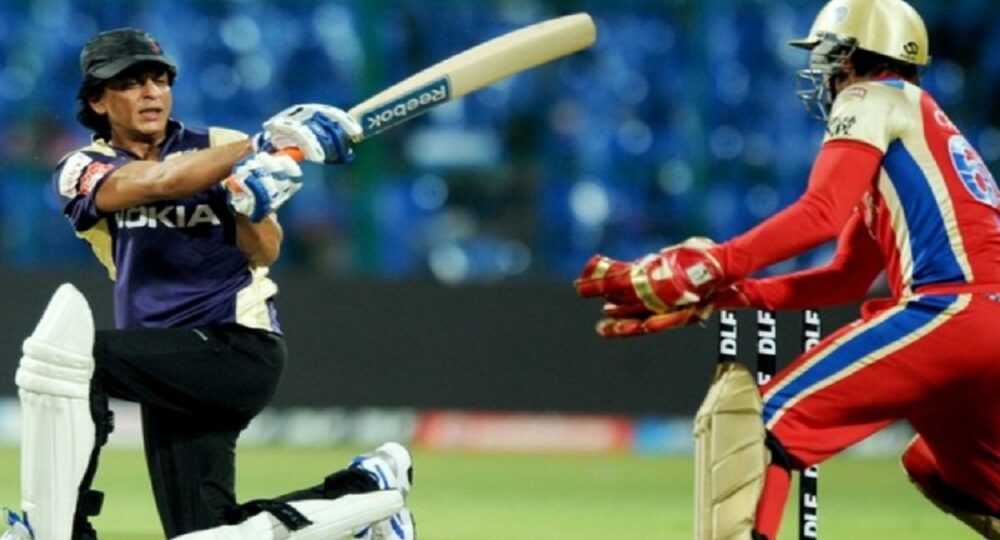 The pro circuit will play Twenty20 cricket, a slimmed-down version of the sport that takes place over 3 hours.

“We are convinced that Major League Cricket has all the pieces in place to execute on its plans and we look forward to making our partnership an enormous success in the coming years,” Khan said in a statement.

Shah Rukh Khan has bought the Los Angeles franchise which will be one of the participating teams at the upcoming Major Cricket League in the USA.

Named LA Knight Riders, it will be among the six franchises taking part in the league.

USA Cricket is working with ACE to develop the game domestically, including identifying stadiums for the minor and major league cricket circuits.