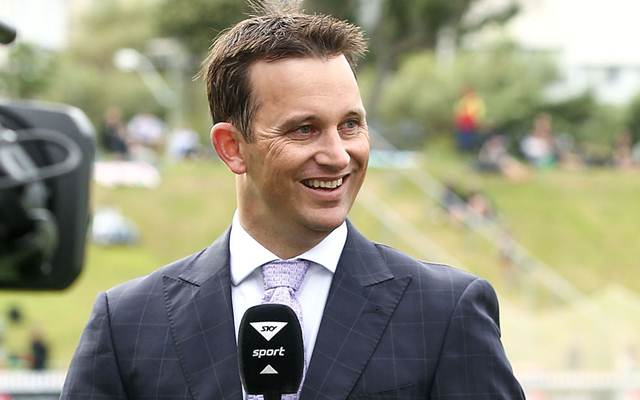 The former New Zealand fast bowler says that Kyle Jamison can get an IPL contract, as he gives his best in T20Is against the West Indies. Jamison impressed the cricket fraternity last summer, and helped the Black Caps to easily win ODIs and Test series against India. He was a star last summer with his all-round potential and also wanted to imitate his valor in the T20I format.

Although he has yet to make his T20I debut, Bond believes the all-rounder’s superb performance will help him strengthen his position. New zealand In all formats. Since the next edition of the IPL is still 4-5 months away, a spectacular performance in the T20I format will help the youngsters make it to the world’s most competitive T20 league.

He said, ‘I want to see how he performs in T20, there are always opportunities in T20 matches. With another IPL, who knows what can happen. Things can change very quickly in this game, ”Bond quoted ESPNcricinfo.

Former fast bowler says that Jamieson has taken his game to the next level last summer and then New zealand A tour is credited for his development. The senior cricketer also said that the 25-year-old has improved himself despite his weaker sections staying away from competitive cricket for so long.

“I thought he was sensational last season. He has certainly taken his game to another level, and I think it is a sign of the investment he has made in New Zealand cricket – the value of those A Tours and events. He has learned about travel and is required to be on top. The second part is the credit that Kyle is eligible to take away and continue to improve in the areas that he had. He said, “He is an extremely exciting talent. He clearly imparts many skills.”

The Caribbean players will be up against the Kiwis for the first T20I on 27 November. Kyle’s role in the shortest format of the game will be to monitor the IPL contract.