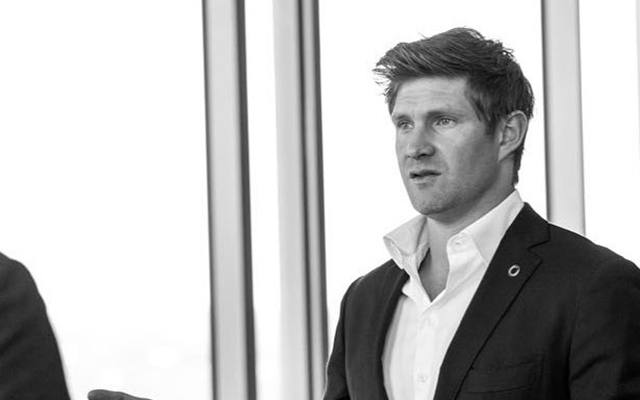 Australian all-rounder Shane Watson announced his retirement from franchise cricket at the end of the current IPL tour of the Chennai Super Kings. Watson had already retired from international cricket in 2016 and is now wearing his shoes in the Indian Premier League (IPL 2020). ) And all forms of cricket. Due to his poor form, Watson was in and out of the CSK team Ipl 2020. He played his last game for the Yellow Army against Kolkata Knight Riders on 29 October.

The 39-year-old had officially announced the big news on his official Twitter handle. Watson tweeted, “This closing chapter is too hard to get to the top, but I’m going to try. I am truly forever grateful to live this amazing dream. Now on to the next exciting one… #ThankU ”.

This concluding chapter is going to be very hard to top, but I’m going to try.
I am truly forever grateful to live this amazing dream.
Now on to the next exciting one…#Thank you https://t.co/Og8aiBcWpE

I feel so ridiculous: Shane Watson

CSK all-rounder also revealed his news Retirement By uploading an emotional video to your YouTube channel. In the clip, Watson contemplates his cricketing journey in both the international circuit and domestic leagues. The veteran thanked various people including his sister, parents, coaches, mentors and teammates who made him what he is today.

“The first people I want to thank are my mums and dads, who did everything they could to make my dream come true. My mother and father sacrificed a lot, ”he said in the video.

In the short clip, Watson described himself as lucky to play cricket till the age of 39, despite suffering various injuries.

“To think that I am finishing my playing days after the age of 39, which is after all the shock of injury I have suffered along the way, I find it very ridiculous.” Shane concluded.

The former all-rounder scored 299 runs including two half-centuries in 11 matches for the Super Kings this year. He played a key role in Chennai’s victory by scoring 117 off 57 balls in the final against Sunrisers Hyderabad. In his IPL career of 13 years, Watson represented Rajasthan Royals (RR) and Royal Challengers Bangalore (RCB) before being selected by CSK in 2018. In 145 IPL games, the veteran has scored 3874 runs under his belt which includes 92 wickets.