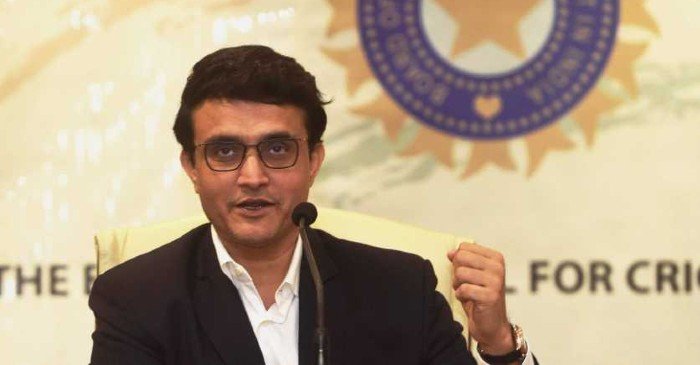 The Indian Premier League (IPL) was supposed to kick-off from March 29 this year, but due to Coronavirus outbreak followed by worldwide lockdown, the Board of Control for Cricket (BCCI) was forced to postpone the 13th edition of the lucrative league for an indefinite time.

However, from time to time, some reports have kept on coming that the BCCI is finding all alternatives to organise the cash-rich league in the period between July to September.

Now the BCCI President Sourav Ganguly has also dropped his opinion regarding the commencement of the IPL. He said that there is uncertainty at the moment, but the apex body is exploring all possible options.

“We can’t say what will happen in the days to come. It is tough to predict. We are looking at all options. We are still not sure when cricket could resume,” Ganguly told Sportskeeda.

A few days ago, the Sri Lanka Cricket Board had expressed desires of hosting the biggest carnival of the game, and some media reports have also suggested that the BCCI could consider taking the IPL to another country.

Speaking about the same, Ganguly articulated that currently, the nation’s cricketing body is in no position to say anything but India would like to host the competition. The former India skipper further said that saving human life is more important than organising the IPL event.

“If at all, IPL does happen, we don’t know where it could happen. India would certainly like to host the event, provided the environment is safe. Right now, we are not in a position to say anything. It is too early. We are yet to discuss the IPL schedule officially. But it depends on the safety of the environment. Saving human life and breaking the coronavirus chain are more important for all of us,” Ganguly added.

Ganguly also spoke about his charity work, though was unsure about how many got benefited from it. He said every one of us is doing his/her part in order to beat the global pandemic.

“I have been at home only with my family. I am really bothered with the way people are suffering due to the coronavirus pandemic. I can’t say how many people benefitted through my charity foundation. I am trying my best. We all are doing our bit in little ways to come out of this crisis,” concluded the 47-year-old.