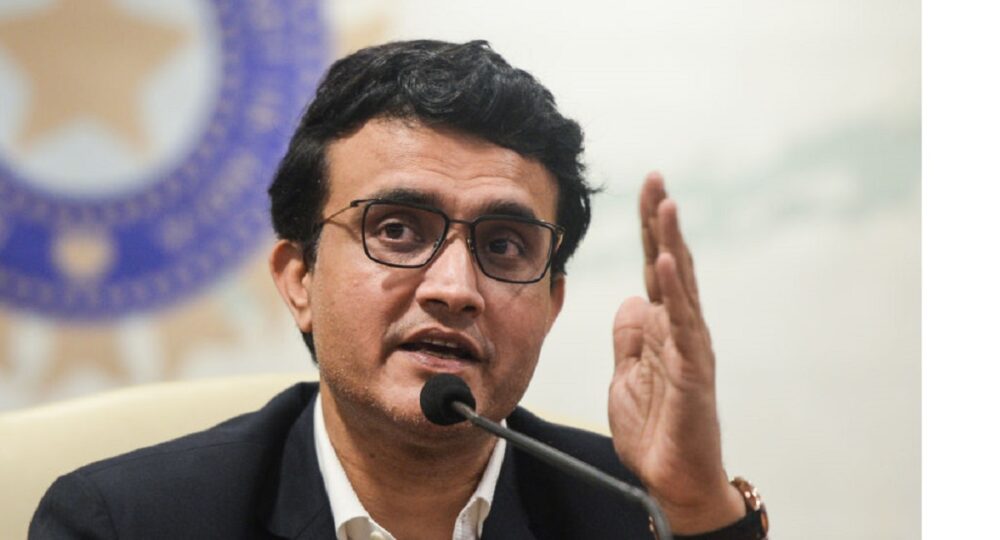 BCCI President and India’s former Skipper Ganguly is admitted to Woodlands Multispeciality Hospital in Kolkata. It have reported that the former cricketer was hospitalised following complaints of “acute chest pain”.

According to a close source “Ganguly felt dizzy when he was in the gym and he went to Woodlands to get the Tests done. That’s when it came to light that there was a cardiac issue and the hospital has now created a 3 member board with Dr. Saroj Mondal who will perform the procedure.”

The cricketing fraternity was quick to respond to the news of Ganguly’s hospitalisation and tweets started pouring in, wishing for his speedy recovery.

Latest updates say Sourav Ganguly has suffered a heart attack and will need to get angioplasty done by eveningt today.