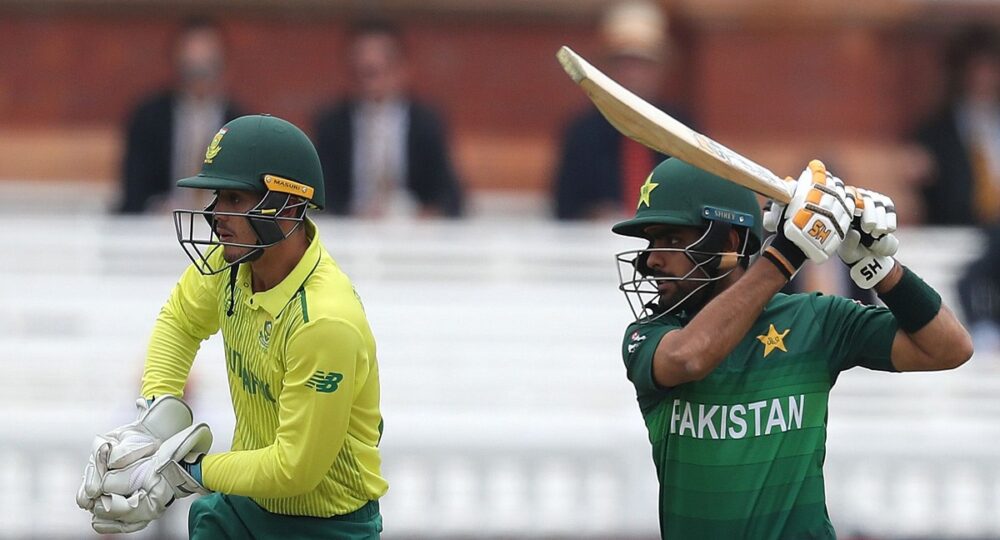 The South Africa Cricket confirmed that the team will tour Pakistan in January 2021 for two Tests and three T20Is after a long gap of 14 years.

This will be South Africa’s first visit to Pakistan since the 2007 tour when they won the Karachi Test by 160 runs to clinch the series 1-0.

So Karachi, Rawalpindi and Lahore will host South Africa between 26 January and 14 February 2021.

PCB Director Zakir Khan said: “South Africa confirming a tour to Pakistan and playing matches at the three major centres is a fabulous news for Pakistan cricket and its fans.”

“The home series against South Africa will complete the process for full resumption and restoration of international cricket in Pakistan, which started in 2015.” he added.

“It’s pleasing to see so many countries making a return to Pakistan – a proud, cricket-loving nation. Cricket South Africa is delighted to be counted among them,” CSA Director of Cricket, Graeme Smith said.