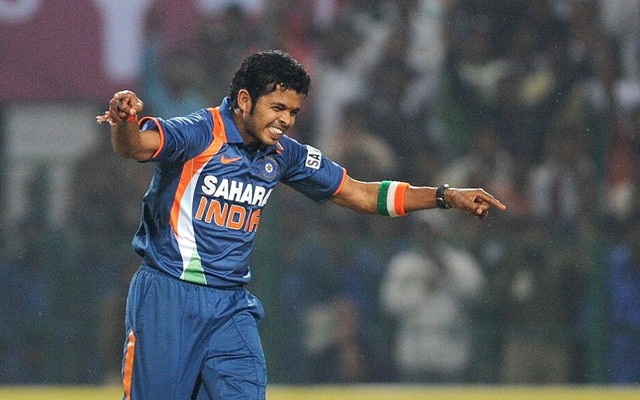 The Indian fast bowler, Sreesanth, is set to make his comeback in the President’s T20 Cup — a tournament organized by the Kerala Cricket Association (KCA). Back in September, 37-year-old Pacer’s career ended his career in the 2013 Indian Premier League (IPL) following a seven-year-long ban due to a spot-fixing scandal.

As far as the T20 Championship is concerned, it is subject to government approval and the dates are not even fixed, although it is learned that the tournament may take place in the month of December.

Sreesanth last played a competitive match against Kings XI Punjab (KXIP) on May 9, 2013, representing the Royals. Since then he has fought for his existence and tried his best to make a comeback in competitive cricket.

“Yes of course. Sreesanth will be an attraction. Every player will be in a bio-bubble in a hotel in Alappuzha. We are looking at the first week of December. Clearance from Kerala government is the main thing,” Sajan K. Varghese, President, Kerala Cricket Association. Was quoted by Sportstar as saying.

Dream 11, the popular fantasy stage, is on board for the championship. “With the support of Dream 11, this is a league format that we have planned. The President said that all the teams of different age groups are from Kerala.

When Sreesanth started his cricketing career, he was considered one of the brightest prospects in Indian cricket. In 2005, he made his ODI debut against Sri Lanka in Dambulla. Then in 2006, the speedster entered Test and T20I cricket.

In 27 Tests, 53 ODIs and 10 T20Is, Pacer took 87, 75 and seven wickets respectively. There is also a chance to take four wickets for his efforts. He last donated the national jersey during India’s tour of England in 2011.

Sreesanth is mostly known for his celebrations and made it to the final of the T20 World Cup in 2007 to dismiss Pakistan’s Misbah-ul-Haq. Then in 2011, he was also a part of India’s playing eleven during the World Cup final. Sri Lanka At the Wankhede Stadium in Mumbai.