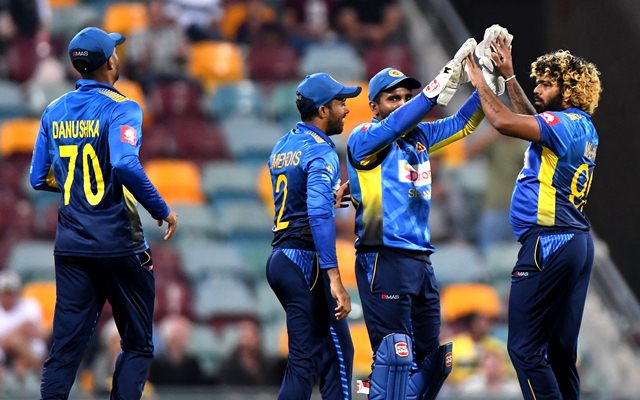 The inaugural edition of the Lanka Premier League (LPL) is again under threat as authorities are still not getting permission from the government to host the marquee league despite a ban due to the ongoing coronovirus epidemic. Sri Lanka Cricket (SLC) has already postponed and rescheduled the league twice since May and is hoping to start it from 21 November.

The franchisees have already picked their squads in the auction and 30 foreign players will work in the first edition of LPL. Former Indian fast bowler Irfan Pathan was the last overseas signing by the Kandi Tuskers while the tournament also has big players like Chris Gayle, Darren Sammy, Darren Bravo, Shahid Afridi and Shakib Al Hasan.

LPL will be 23-days long and SLC plans to host it from 21 November to 13 December. However, reports say that SLC is struggling to obtain mandatory health clearances from the Ministry of Health. SLC has arranged a 14-day quarantine period for foreign players and will have to start from November 4 before the tournament starts.

Sri Lanka may get permission from Ministry of Health on Monday

“We are a little worried about this LPL, because the health authorities still have not given us permission. Monday (today) will be the latest, otherwise, we may have to postpone it. SLC Secretary Mohan de Silva was quoted as saying by India Today, the postponement means that the additional cost and player availability will again become a question, as will their other commitments if the dates change.

De Silva further stated that the league would be played in only two places Hambantota And Pallekele and the players will remain in the biosense bubble. At the same time, the board has held several discussions with the authorities, but there has also been a delay in granting the necessary permission.

“In fact, we had several discussions with health officials before writing them for permission. Cricket will only take place in Hambantota and Pallekele, where players will go into the bio-bubble. They will travel from Matala Airport to their hotel and from their hotel to the ground and back again. “

“This has already been planned and discussed with officials including security, military and health. He said that most of the players participating in the IPL are coming from bubble to bubble.

“We have decided on the dates and we have sought health clearance. We have written to the health authorities and are awaiting their response. Hopefully, we should get it on Monday (today), ”said Ashley de Silva, CEO of SLC.