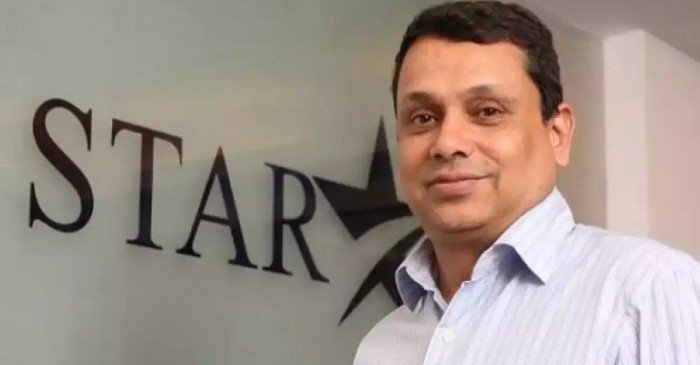 The Chairman of Star and Disney India, Uday Shankar, has signs of optimistic about the conduct of the next IPL edition, while treating it as a creative challenge.

With the possibility of cricket being played in front of empty stadiums, Star chief is looking at splicing clips of enthusiastic fans, enjoying the match in their living rooms, keeping it real.

The idea is unlike the leagues around the world, where they are using CGI fans and cardboard cut-outs in the stands, replacing the public in the stands, to boost the moral of their players.

Reportedly, all Shankar needs is a smartphone. “Why will I need the room? Everyone has a phone and camera. I just need to source them. We’ll have to start thinking differently, it’s a creative challenge,” Uday told the Indian Express.

Also, the Star and Disney India’s lynchpin are using the next IPL as an opportunity to provide an enhanced atmosphere through graphics, audio and sounds for the masses.

The 2020 edition of the IPL will also allow ardent cricket fans to be featured on television, while on their couch.

“Whenever you’re watching a tense moment at home, do you not have a very intense expression on your face? I know, all we need to do is capture it. I know, you can be at home, but you can also be on television,” said Shankar.

Further, Shankar added that this might not have been possible a couple of decades back without the internet and digital media, extensively used by commoners.

In the end, Shankar backed his vision by citing out the example of Hotstar, where he was initially discouraged about the idea. But now Hotstar is one of the leading video streaming applications, tending to millions of viewers around the globe.

“There were a million people who told me: ‘What are you doing? The experience of live sports on a small mobile phone, this doesn’t work. This tiny three-inch mobile phone, you will never be able to feel it, cricket is played with a small ball.’ I got all kinds of theories. And the rest, as they say, is history. More than 100 million people to watch one game on Hotstar now,” concluded Shankar.