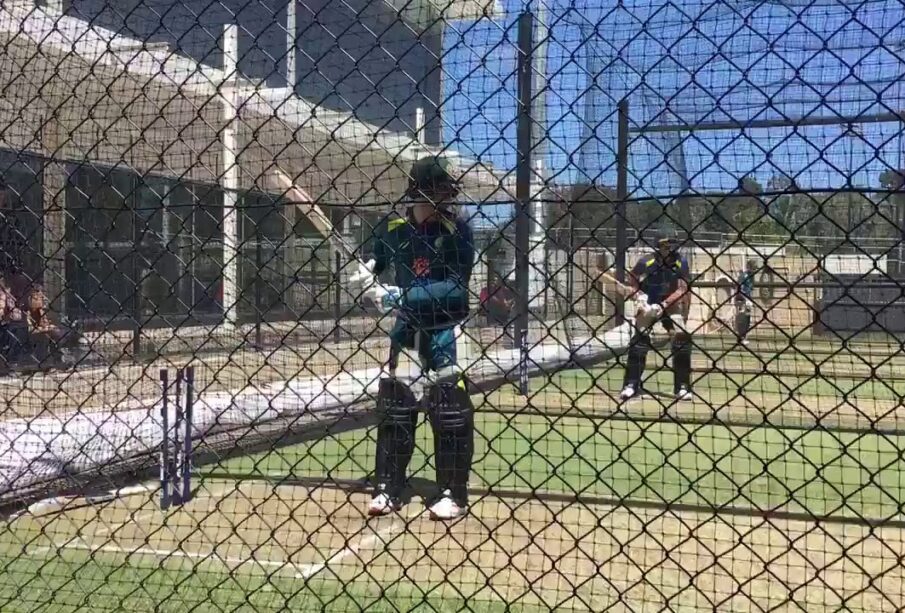 Ahead of the double-header on Saturday, Sanjay Manjrekar has suggested that Steve Smith should not be dropped by the #RajasthanRoyals outfit but rather he should open the innings. On the other hand, Manjrekar has looked at the positives for RCB with de Villiers walking out to bat at No.6.

Thus far, in the tournament, Rajasthan Royals have been unable to keep up their form after getting off to a 100% start in Sharjah, with wins over CSK and KXIP. However, since then, they have moved out of the venue, which has directly affected their playing style, resulting directly on the points that they have taken since then, with just one win against SRH, but that has brought them back into contention.

However, just after that victory, Royals went back to familiar ways, as they crashed to a defeat against Delhi Capitals, with their top-order failing to capitalise. Ahead of their clash against RCB, the top-order is under the scanner, with skipper #SteveSmith form. In the last six games, Smith has scores of 1,5,24,6,5 and 3, which has led to cries for dropping him from the setup. Former Indian cricketer Sanjay Manjrekar had none of that, suggesting that Smith should go back to the top of the batting order and not be dropped.

“That’s quite a statement to start the show with, no I don’t think Steve Smith should be dropped from the Royals playing XI, he’s still an integral part of the unit. He’s had a couple of good scores at the top of the order, coming into the #IPL 2020 he did play well in T20s. However, what I do think is he should rather open the innings with Samson batting at No.3 while #Stokes can be slotted in the middle-order.” said Sanjay Manjrekar on ESPNCricinfo’s preview show.

Meanwhile, former Indian opener #AakashChopra too admitted that RR shouldn’t drop Smith after a poor string of shows but rather should back him at this moment. He also added that the Australian, the leader of their ship, should take up more responsibility against #RCB to ensure that the fragile middle-order isn’t exposed early on.

“Unsettling thoughts, just as unsettling as RR’s batting order. If you were sticking with Sanju Samson after the form he’s shown, the franchise should be sticking with Smith as well. If it was a question of an Indian uncapped player, he would have been dropped after three poor games but he’s the leader of the ship, he should continue to take up the responsibility. There is no replacement in the squad for a batsman like Smith, so he should stay,” added Aakash Chopra.