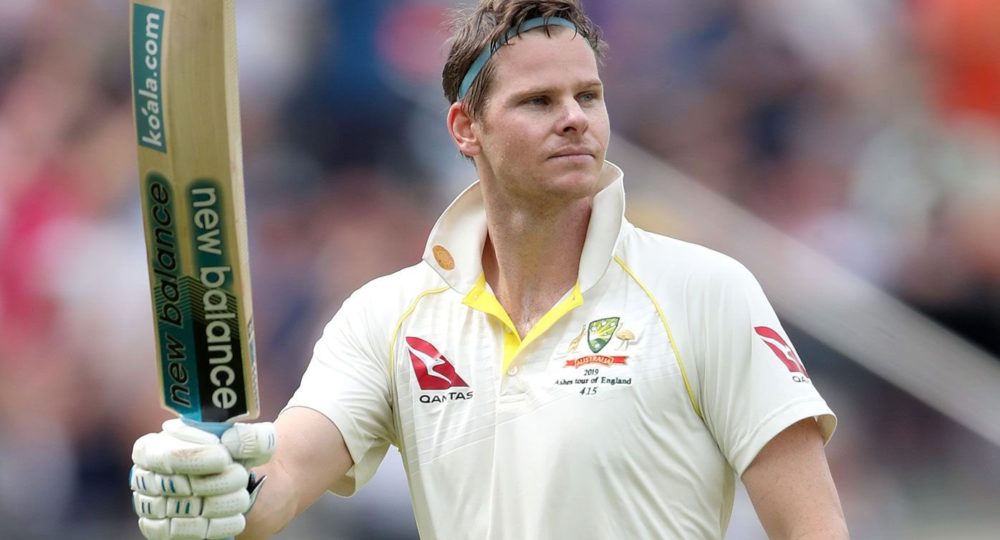 Virat Kohli and Steve Smith are unarguably the best batsmen in the present day cricket. Smith and Kohli always enjoy playing against each other. Smith said he loves the way Kohli bats and is impressed by his batting . He described Kohli as “Freak” when he was asked to describe Kohli in one word.

Smith and Kohli have mutual respect for each other. Smith loves playing against India. In 10 test innings against India, he scored 1429 runs to his name with an average of 84. Smith said he can’t wait to play against India. The series is going to be awesome”. India to play Australia a full series later this year.

When asked about MS Dhoni, He described him as “Legend! Mr. Cool”. Smith described Ravindra Jadeja as the “Best Fielder” in the game right now and KL Rahul as the “most impressive player” among the younger generation.

Jadeja is quick and sharp and without any doubt he is the best fielder . Smith addressed Rahul Dravid as “a lovely gentleman and seriously good player”.

Smith made the remarks during a Q&A session with his fans on Instagram. Smith’s reply won the hearts of Indian fans.

Smith who plays for Rajasthan Royals describes IPL as his favorite tournament to play in. “It is tough to beat IPL. Playing with and against the best in the World”.