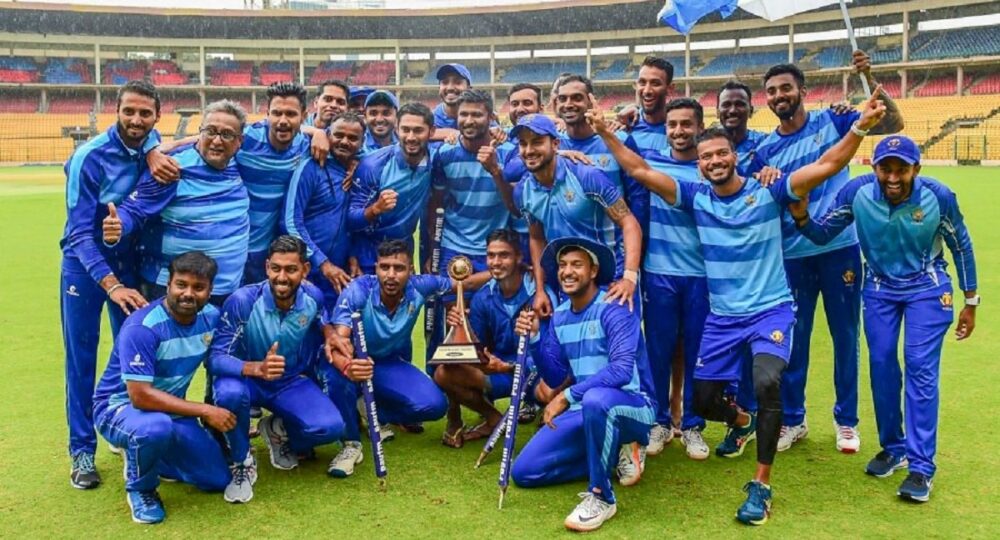 New Delhi, The Domestic Cricket season for India will make a comeback with the Syed Mushtaq Ali Trophy set to start from January 10, 2020.

The decision was taken after getting the suggestions from all State Cricket Associations on which tournament they would prefer to play in the pandemic-hit situation.

Another Reason why The Mushtaq Ali Trophy has been preferred because the BCCI plans to hold a mega auction for the Indian Premier League in February & this will be a great tournament to find talented uncapped payers.

Mushtaq Ali Trophy schedule has a total of 149 matches spread over 21 days.

One of CricEarth Sources close to BCCI Suggested us the most probable schedule for the SMAT 2021, Let’s have a look at it.

Progressing forward the two semi-finals will be held on 29th January while the Final will be played on 31st January at Ahmedabad.

According to the Mushtaq Ali schedule, the Super League stage will be conducted from 22 January to 27 January. The top four teams of this stage will move on to play the semi-finals on 29 January 2021 . Both the semis will be played on the same day.