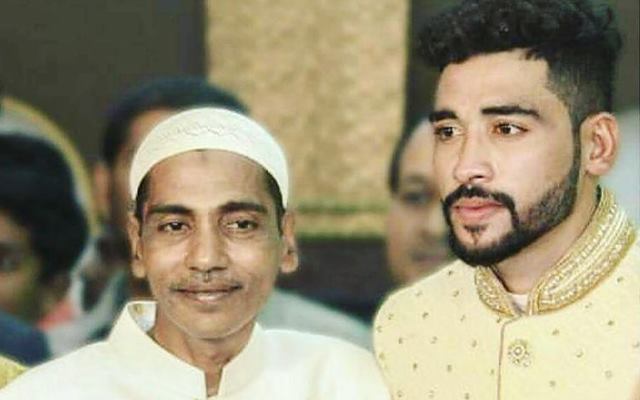 The BCCI gave the bereaved Mohammed Siraj the option of going back to India; Pesar decided against

The Board of Control for Cricket in India (BCCI) released an official statement on Saturday 21 November about the death of the father of Indian fast bowler Mohammad Siraj. Mohammad gaushala In India on Friday. Ghouse was 53 years old and lost a battle with a lung disease at a hospital in Hyderabad.

Siraj is in Australia with the Indian team for the four-match Border Gavaskar Trophy starting on 17 December in Adelaide. He is the fifth bowling option along with Jaspreet Bumrah, Mohammed Shami, Umesh Yadav and Navdeep Saini. Veteran fast bowler Ishant Sharma is expected to join the Indian contingent in Australia after passing a fitness test at the National Cricket Academy (NCA) in Bengaluru.

According to the statement issued by the Secretary of the Indian Board, Jai Shah, Siraj was offered the option of flying to return to India with his family in this difficult time. However, Pacer has decided against it and will continue his tenure in Australia as it was his father’s dream to win him the match for Men in Blue.

Team India pacer Mohammad Siraj lost his father on Friday after a brief illness. The Board of Control for Cricket in India (BCCI) had a discussion with Siraj and was offered to fly and live with his family in this hour of grief.

The fast bowler has decided to stay with the Indian contingent and perform his national duties. The BCCI shares its grief and will support Siraj in this very challenging phase.

The BCCI has requested the media to compromise their location and privacy to Siraj and his bereaved family members.

Siraj, who has represented India in 1 ODI International and three T20 Internationals so far, was included in the red-ball cricket team following his performance. Royal Challengers Bangalore (RCB) in the just concluded 13th edition of the Indian Premier League (IPL).