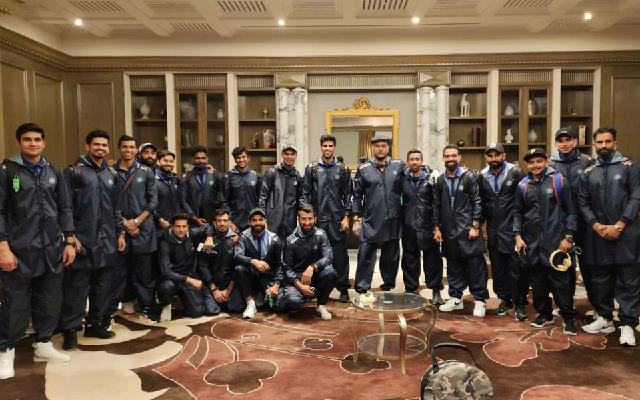 There was a plane crash about 30 km from Team India’s hotel in Sydney, where the players were serving their quarantine period before the international match took place on 27 November. On Saturday, November 14, the plane crashed into a busy sports ground, but two occupants of the plane were moderately injured.

According to reports, the engine of the aircraft stopped working in mid-air and the vehicle fell on the ground at Cromer Park, where cricket and football matches were taking place. The accident occurred at 4:30 pm (local time). Allegedly, the aircraft recalled a sporting shed where there were 12 people.

“I screamed for people in the shed, I just said. They started running,” said Greg Rawlins, senior vice president of Cromer Cricket Club.

To help the occupants, and not fear for their safety and well-being, Rollins and two more players ran towards the plane. “The plane started smoking and I thought we had to get these people out. The aircraft looked like it was about to fly.

“The victims were still conscious but they were not conscious in a good way”. A man, his face was not good. They said they worked hard to do a lot of damage, but they are alive, that’s the main thing, ”Rollins noted.

During the accident, a 24-year-old man was rushed to the hospital after suffering multiple broken bones. Another man in his 30s was taken to an ambulance after complaining of severe pain in his back. A thorough investigation of the plane crash will be done as soon as possible.

As far as the Indian team is concerned, he arrived in Sydney on Thursday, November 12, two days after the completion of the 2020 Indian Premier League (IPL). The players are currently working at The Pullman Hotel, which is also the base of the rugby team New South Wales Blues.