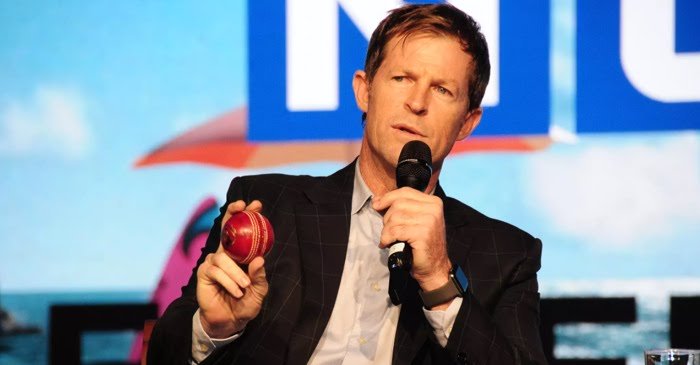 Former South African cricketer Jonty Rhodes’ love for India is no secret; he has even named his younger daughter India – a gesture that was seen as an effort to strengthen his connection with the country.

On Wednesday, Rhodes reaffirmed his fondness for the nation by sharing video clips on Twitter, revealing why he loves India so much.

“People ask me often; “what is it about India that I love so much” Need I say any more?”, Rhodes captioned the video.

In the video, people in a COVID-19 the quarantine centre are seen playing cricket wearing face masks to keep their spirits up. Some people can also be seen sitting on the hospital bed watching others play.

Chairs have been used as wickets, and people are seen playing the sport with great enthusiasm. The clip shows the batsman taking a run after hitting the shot. The fielders are seen running to get the ball.

Rhodes shared the video after responding to a tweet from the account of the European Cricket that announced the Dream11 European Cricket Series tripleheader in collaboration with the Swedish Cricket Federation. The Proteas star commented that it was great to see cricket matches on the go again ” and “awesome” to see the game growing.