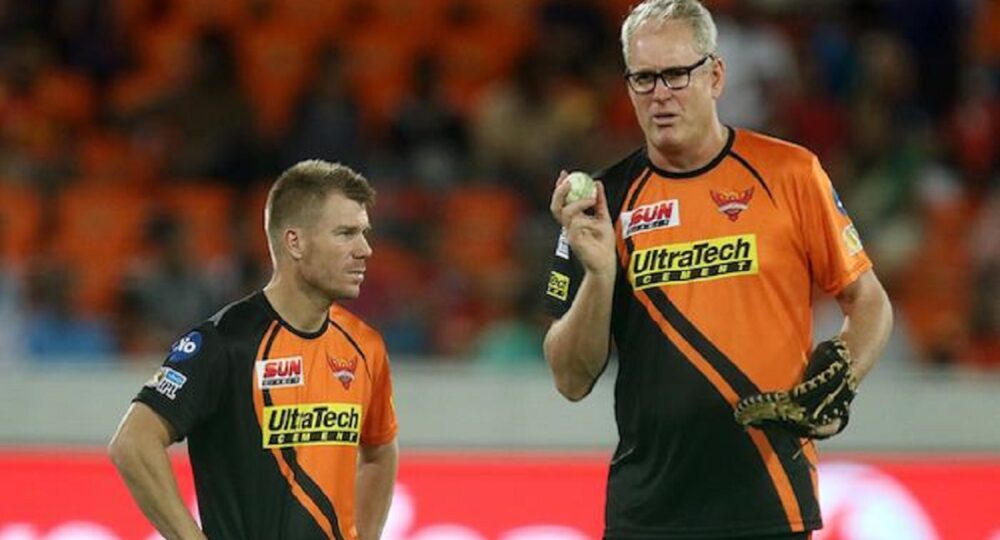 Tom Moody appointed as director of cricket by Sunrisers Hyderabad

Sunrisers Hyderabad has named Tom Moody as the director of cricket for the upcoming Indian Premier League 2021.

Tom Moody is now appointed as the director of cricket for the Indian Premier League 2021 by SRH. The franchise confirmed the news on via their Twitter handle.

Moody was earlier associated with SRH as the head coach before Trevor Bayliss was given the role in 2019 season.

Moody for the first time joined SRH in the year 2013, The first two seasons didn’t go too well for Moody and the team Hyderabad , as they finished at No. 6 in the table both times, but then they won to the IPL title in year 2016, and haven’t missed qualifying for the playoffs since then.