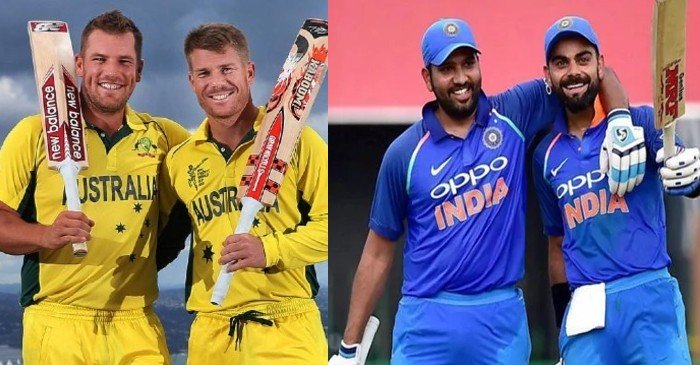 Top 5 batting-pair with most ODI runs among active players

Ever since One-Day International (ODI) cricket started, it has seen numerous talented players. However, when it comes to run-scoring ability, some batsmen have outshined the rest. The likes of Sachin Tendulkar, Ricky Ponting, Brian Lara and Kumar Sangakkara are such names who have been exceptional with their performances.

Apart from the individual heroics, the ODI format has also witnessed some noteworthy batting pairs over the years who have performed outstandingly well and entertained their fans. Be it left-handed or right-handed batsmen, there have been some tremendous pairs who have stockpiled mountains of runs.

Some players like Sourav Ganguly-Tendulkar, Mahela Jayawardene-Sangakkara, Adam Gilchrist-Matthew Hayden, have been the top run-scoring pairs in ODI cricket. However, when it comes to currently active players, the list is a bit different.

Let’s have a look at the five pairs in ODI cricket currently who have scored maximum runs: 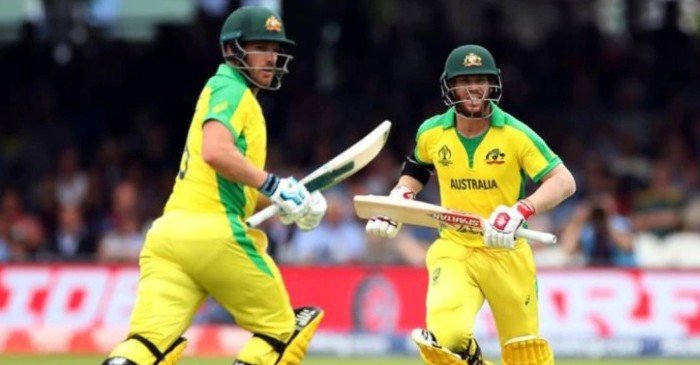 The current opening pair of Australia in the ODI format is a nightmare for any bowling unit. It consists of two of the most explosive batsmen of modern-day cricket, David Warner and Aaron Finch.

In 65 innings, Warner and Finch have clubbed 3297 runs at an outstanding average of 51.11. For 10 times the duo have reached the 100-run partnership. It is the third-best by an Aussie pair after Gilchrist-Hayden (16) and Michael Clarke, Ricky Ponting (11). 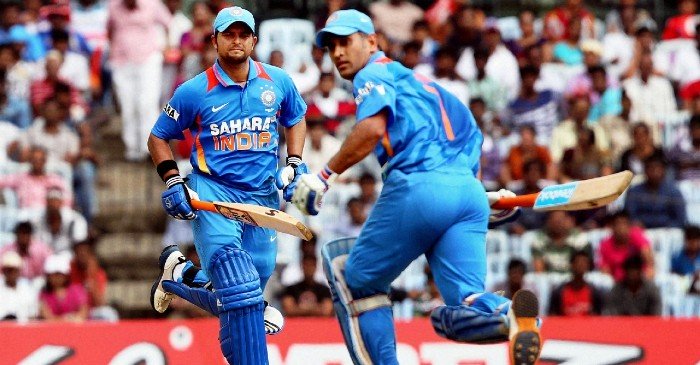 Former India skipper MS Dhoni and veteran player Suresh Raina are currently not in the Indian squad, but their fans still want to see them playing for the country especially if the T20 World Cup takes place in the coming times. The Indian pair had been fantabulous with their lower-order partnerships which have rescued India from difficult situations on many occasions. 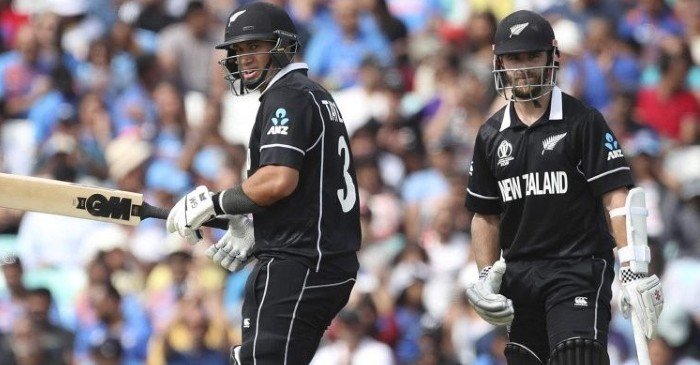 Kiwi skipper Kane Williamson and a stalwart of New Zealand cricket, Ross Taylor have been phenomenal whenever the duo has played together. The incredible thing about this pair is that Williamson plays the role of rotating the strike to keep on tickling the scoreboard while Taylor goes for boundaries to put extra pressure on bowlers.

In 69 innings, the Black Caps pair has amassed 3812 runs at a remarkable average of 57.75. They have also smashed fourteen 100-run partnerships in the ODI format, which is the highest by any pair in the history of New Zealand cricket. In fact, when it comes to highest run-scorer by a pair in Kiwi cricket, only Nathan Astle-Stephen Fleming are ahead of them by only two runs. 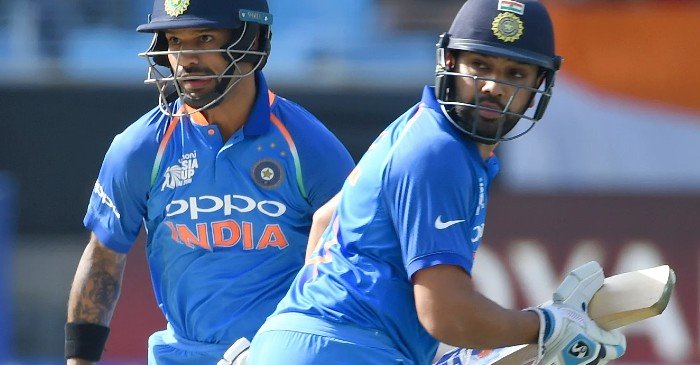 Ever since Rohit Sharma and Shikhar Dhawan have started opening the innings for India, it has done wonders for Indian cricket over the years. They have been absolutely marvellous with the consistency and ability to demolish any bowling attack in the world.

In 109 innings, the pair have accumulated 4847 runs in the ODI format with a notable average of 44.87. In overall figures of highest runs in partnerships amongst Indian pairs, Rohit and Dhawan are at the third spot.

When it comes to most hundred partnerships, the duo of Rohit and Dhawan sits comfortably at the fourth position, having as many as sixteen 100-run stands. They have put together 14 fifty stands as well. 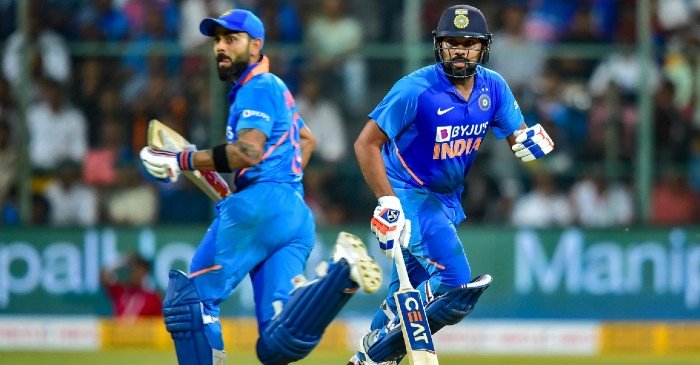 Not only for Indian cricket but also the whole cricketing fraternity, Virat Kohli and Rohit Sharma are regarded really high in the limited-over format. Both are huge names and widely acknowledged for their superior display of batting.

With 11,867 runs, Kohli is the leading run-scorer among active players, while Rohit is with 9115 runs is at the fourth spot. When it comes to their pairing, then they have put together 4878 runs in 80 innings, which is the highest amongst active cricketers.

Overall, Virat-Rohit are at the seventh place in the maximum runs in partnership records. In contrast, amongst Indian pairs, they are the second position after Ganguly and Tendulkar, who have accumulated 8227 runs – the most by any pair in the history of ODI cricket.

Virat and Rohit have also smashed eighteen 100-run partnership stands which is third-most by any pair and second in the Indian cricket history.