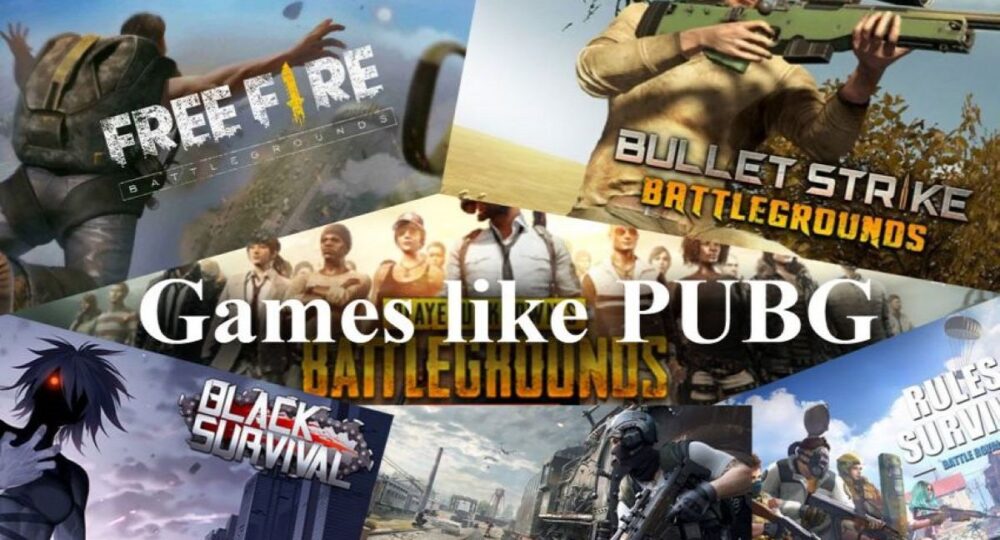 Waiting for PUBG India Lauch ? Here are Top 5 Best games like PUBG Mobile to get the battle royale experience for free till Pubg makes comeback
imrhjatofficial
0
131

As the PUBG Mobile was banned earlier this year in India, fans of the game are disappointed & there were rumours taking round that the game will be back in 1st week of December but it won’t be back in India till IT Ministry Approves the launch.

So, Today we take a look at the Top 5 Best games like PUBG Mobile in India.

2. Fortnite : COD Mobile, however, also has several other kinds of game modes including Deathmatches, Frontline, Domination, Hardpoint, and Search and Destroy.

With Fortnite ousted from Apple’s App Store and PUBG banned in India, it is time for Epic to tap the Indian market. Since more than 75% of Indian smartphone users use Android, Fortnite has the opportunity to grow big here. But, there is one thing that makes me put it in second place and that is its humongous download size and compatibility requirements.

3. Garena Free Fire: 3volution : Free Fire has short matches that last around 10 minutes, with only 50 players propelled onto a map where they fight to the death. With regular updates and great content, Free Fire is currently the king of BR games on mobiles.

4. Hopeless Land : Fight for Survival is another game like PUBG that has got rave reviews from the mobile gaming community. It’s a potential PUBG alternative that has survival as its main theme. The game has a survival mode where you can play against 121 players and the last man standing wins the match.

5. Pixel’s Unknown Battle Ground : This game is currently under development, so you may encounter a few glitches here and there. I sure did while trying to enter/ exit houses or aiming for a shoot, but all other functions are smooth as butter in the crazy 3D block city.

So these are the best games like PUBG Mobile that you can play after the ban becomes effective. There are many powerful battle royale games similar to PUBG and you can definitely give one of the aforementioned alternatives a try.

In terms of theme and gameplay, Call of Duty: Mobile and Fortnite are games just like PUBG. You have multiple gaming modes including the popular 100-player deathmatch.