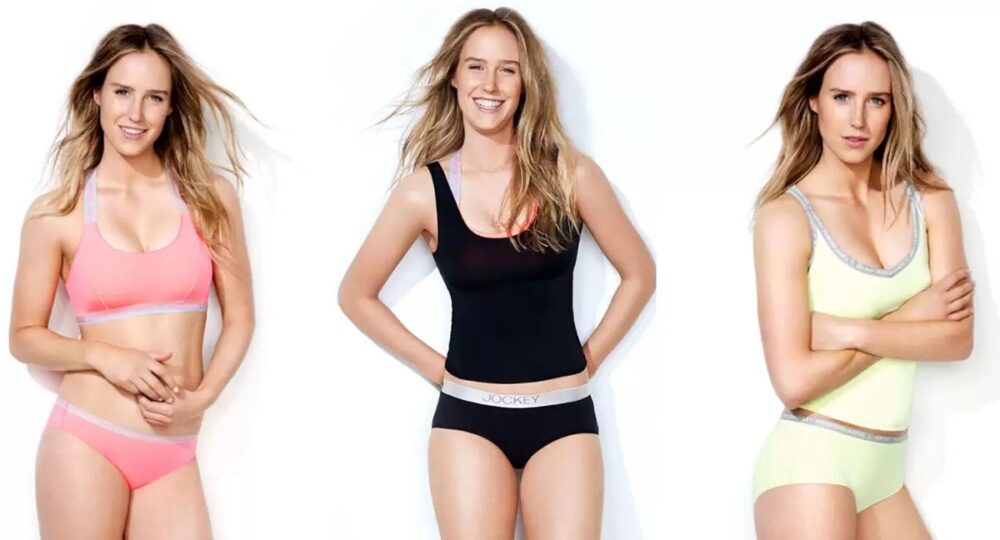 Women Cricketers around the world have solidified their statuses as style icons even as celebrities for the youth. Along with excellent Cricketing skills, passion for the game they are also gorgeous, sexy and beautiful.

Today’s era cricketers are really fit and they put a lot of efforts to maintain their figure and physic so that they can perform well for their teams.

So Today listed down the Best Top 6 Hottest Women Cricketers in the World who are winning millions of hearts.

After her heroic performance of 90 and 106 (not out) knocks against England and West Indies in the World Cup mandhana just made a place into every cricket fan’s heart.

The young Australian fast bowler Holly Ferling is considered to be one the most beautiful female cricketers around the world.

Sana is the skipper of the Pakistan’s women cricket team & she is also the first Pakistani woman to take 100 wickets in WODI Cricket.

Ellyse Alexandra Perry made her debut for both the Australian cricket and the Australia women’s national soccer team at the age of 16. Perry is one of the Best Cricketers in the World.

She is a wicket-keeper-batter known for her free-flowing stroke play, opening the batting in one-day matches and batting in the middle order in Tests

Pakistani woman cricketer Kayanat Imtiaz is always their in the news for her beauty. Kayanat Imtiaz has been able to play 8 ODIs and three T20 Internationals for Pakistan so far.

That’s all in our list of Top 6 Beautiful Women Cricketers in the World.