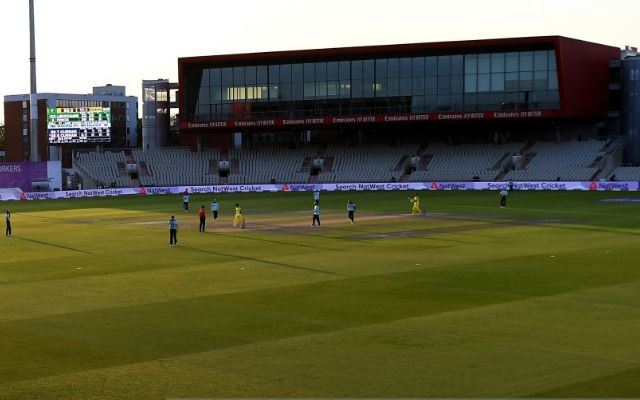 The 20th match of Pondicherry T20 2020 will be played at the Cricket Association of Puducherry Puducherry Seachem Ground between Tuskers XI and Bulls XI.

The match is scheduled to start at 10:00 AM IST. It will be streamed live on FanCode.

The Tuskers XI will take on the Bulls XI in the first match of the day. The Tuskers are coming off a two-game winning streak and look good at the moment. The last time these two sides met, Tusker outperformed the Bulls, beating them by 24 runs and the form they were in could definitely beat them again.

On the other hand, the Bulls XI have had a very disappointing tournament so far. They have lost all five games and are at the bottom of the table. With five more league matches to go for them, if they want a chance to qualify for the knockout, they will need to win all five of them.

Puducherry is partly cloudy, but the probability of rain is only 10 percent. The temperature will be around 29 ° C.

The track has improved for batting in the last few matches but there is still an assist for the bowlers.

AS Govindarajan The Bulls are the top run scorers for the team. He has scored 130 runs at an average of 43.33.

Abin Mathew The leading wicket taker in the series so far. He has taken 10 wickets from the economy of 6.33 runs per over.

Priyam Ashish Has been very impressive with the bat. He has scored 142 runs including a century at an average of 47.33. 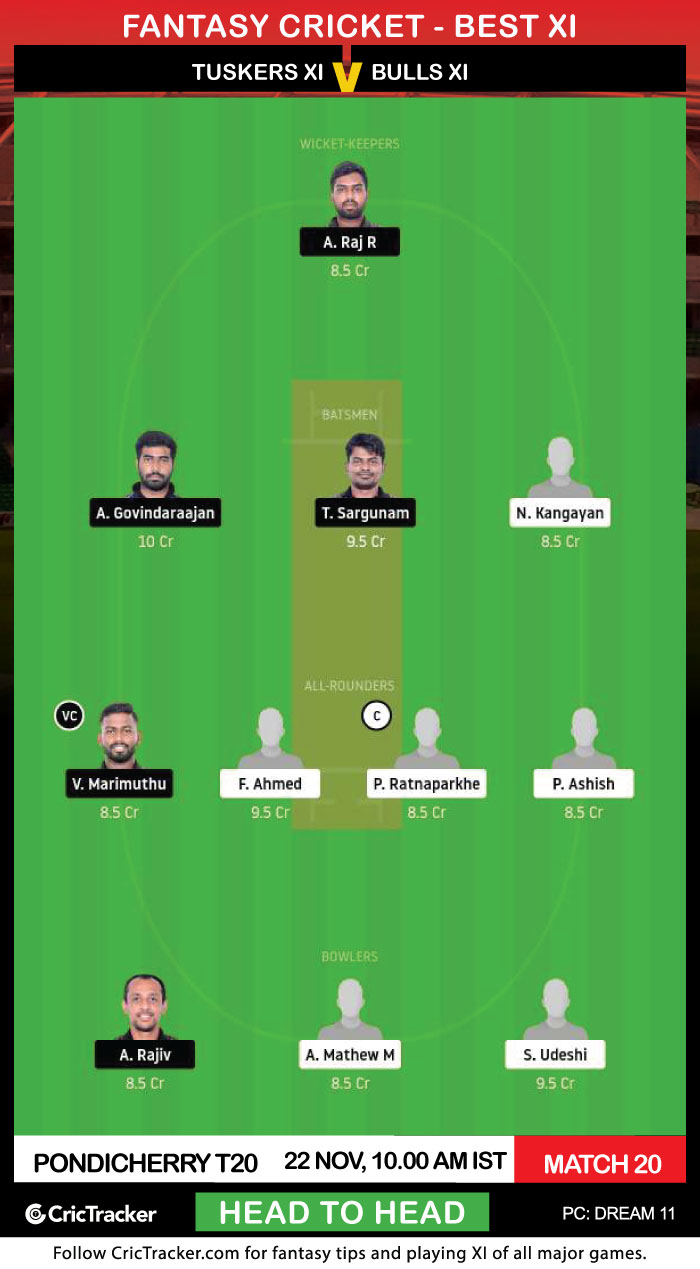 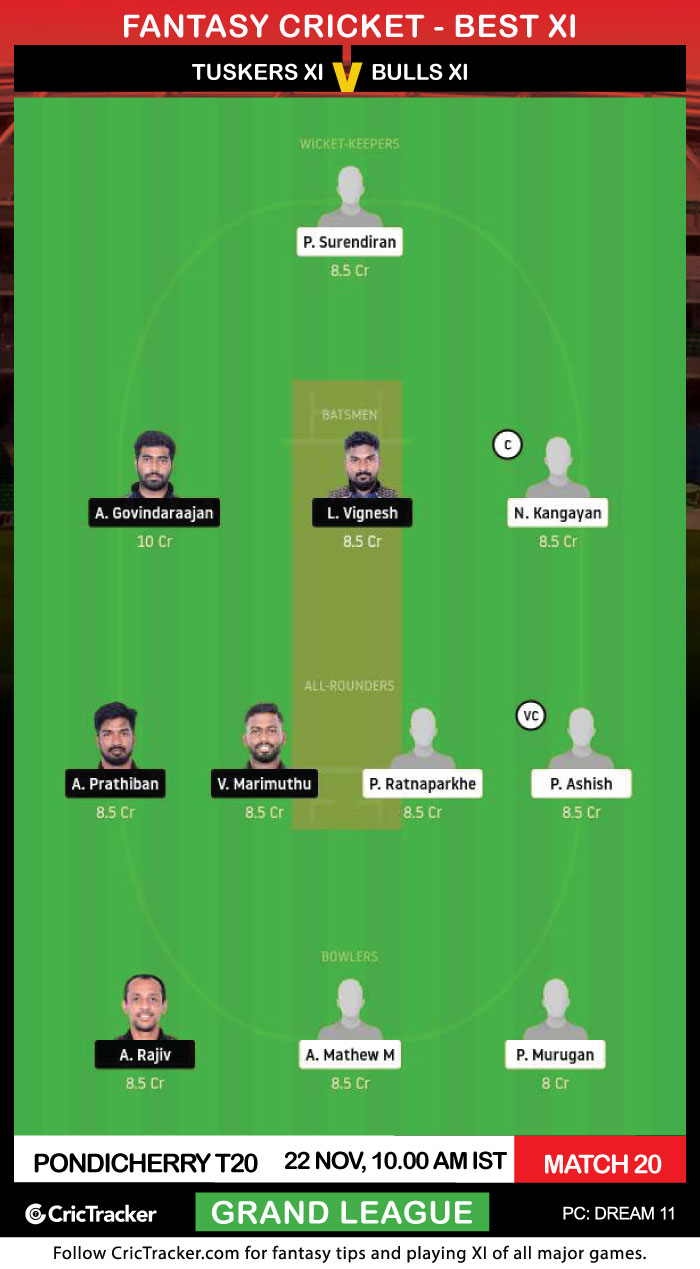 Priyam Ashish is the only player to have scored a century so far in the tournament. It would not be a wise decision to release him from your Dream 11 fantasy team.

Rohit Sharma revealed the conversation he had with Suryakumar Yadav after he ...