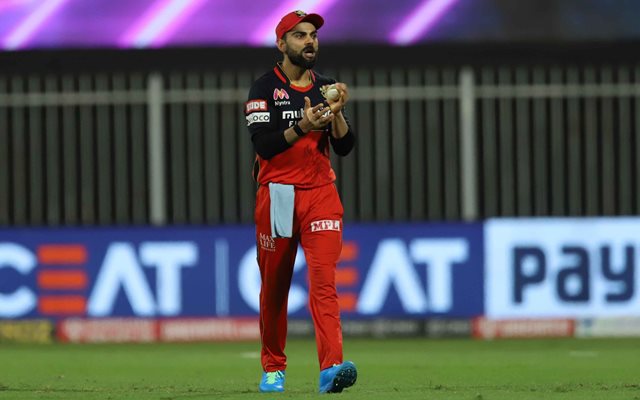 The 13th edition of the Indian Premier League (IPL 2020) ended at the Dubai International Cricket Stadium on 10 November with the Delhi final defeating Delhi Capital by 5 wickets (DC) to lift the trophy. It was one of the most talked about seasons of the T20 Championship on social media. IPL 2020 also recorded a 28% increase in its viewership.

The three-time champions Chennai Super Kings (CSK) performed well in the tournament and failed to make it to the playoffs for the first time in their 10-year history. Although the team finished 7th in the points table with 12 points, it topped the charts on microblogging site, Twitter. CSK, led by MS Dhoni, was the most tweeting team during the 60-match tournament.

It was followed by Super Kings Royal Challengers Bangalore, Which was the second most tweeted team of the IPL 2020. Virat Kohli & Co. reached the playoffs after 4 years, but were defeated in the eliminator by Sunrisers Hyderabad. After RCB, the teams with the most tweets to name were Mumbai Indians followed by Orange Army, Kolkata Knight Riders, Rajasthan Royals and Kings XI Punjab, while Delhi Capital topped the list.

As far as matches are concerned, the opening match of IPL 2020 between MI and CSK emerged as the most tweet about the match of the season. MI vs SRH is at the second place while MI vs KXIP is at the third place in this list. The reverse clash between Mumbai and Punjab on 18 October was one of the most exciting matches in the 13-year history of the league as two super overs were played between the two teams.

Bangalore captain Virat Kohli registered himself as the most tweet about the player in the 2020 edition of T20 Extravaganza. On the other hand, Sachin Tendulkar has a record of tweeting the golden tweet of the tournament.

In a fixture between Rajasthan Royals (RR) and Kings xi punjab (KXIP) On 27 September, Punjab batsman Nicholas Pooran, who was standing at deep mid-wicket, scored the entire length and brilliantly for his team. He caught the ball hanging in the air and threw it back to the ground before landing outside the boundary line.

Praising the Caribbean batsman for his stunning effort, former Indian captain Tendulkar tweeted, “This is the best save in my life.” Just incredible !! The tweet received over 23,000 retweets.

This is the best savings I’ve seen in my life. Just incredible !! 4# IPL2020 #RRvKXIP pic.twitter.com/2r7cNZmUaw