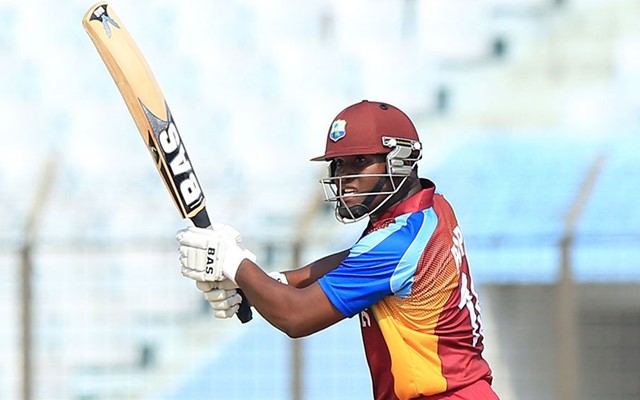 The 5th place playoff match of Vincy Premier T10 League 2020 will be played between Fort Charlotte Strikers and Dark View Explorers at the Arnos Valley Sporting Complex in Kingstown.

Dark View Explorers will lock horns with Fort Charlotte Strikers for the third time in Vincy T10 League 2020. A couple of days ago, the Strikers had registered by a margin of 17 runs while the Explorers had won earlier in the tournament. Now, Explorers have a big opportunity in their hands to take the avenge the loss of their previous defeat.

Strikers have a decent batting line up, who will be responsible to click good knocks with the bat. On the other hand, their bowling unit has struggled throughout the tournament due to their poor form. So, the management might be forced to take some strict decisions by making some changes in the bowling department ahead of the playoff match.

Explorers have suffered back to back four defeats in the tournament. And, as a sudden dip in the form of their star players has emerged as the biggest headache for the management. This is the reason that the chances are high that they might have to suffer another defeat against Strikers.

The weather forecast says that the chances of rain on the matchday are quite high and it might also abandon the game. In the meantime, the wind is expected to blow at a rate of 22 to 26 km/hr and the temperature will be on a cooler side.

The pitch is expected to assist batsmen, who can smack the bowlers all across the park. The chasing side will have an upper hand in the match and anything below 100 runs will not be an easy thing to defend on this ground.

Shammon Hooper will be a favourite player to pick in any fantasy side. He has impressed everyone with his brilliant batting performances in the tournament. Moreover, he can bowl some good overs when his team requires. He has scored 119 runs and taken two wickets so far in this season. Lindon James and Gidron Pope will also play a vital role with the bat in any fantasy side. Kirton Lavia is a fine all-rounder, who has mustered 75 runs and grabbed 5 wickets in the tournament. 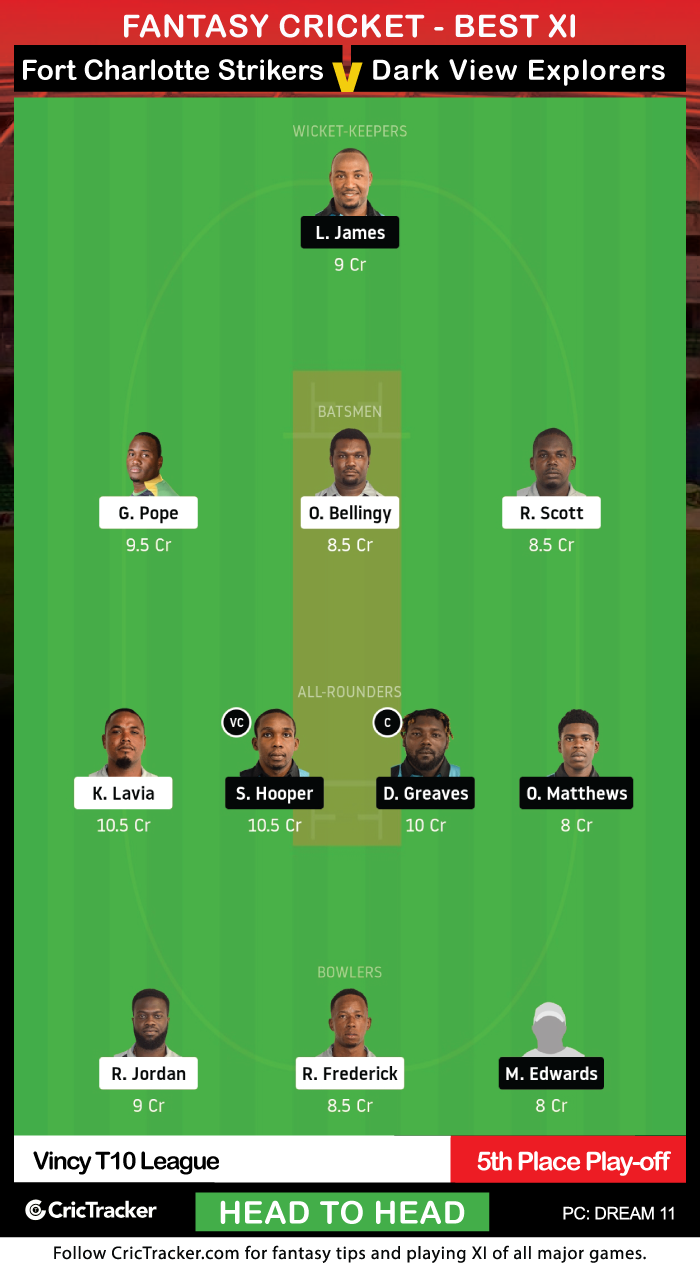 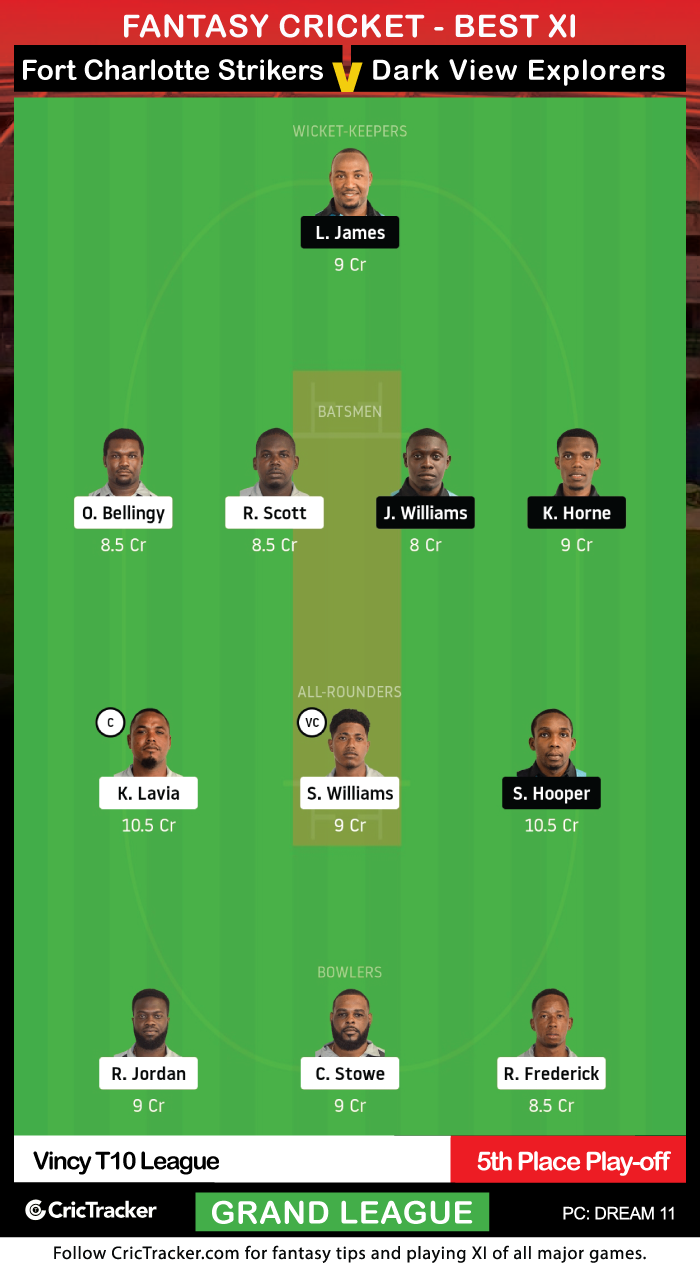 Sealron Williaams and Sealroy Williams are different players. So, the user should not get confused over the same. And, pick players accordingly in fantasy teams.

Fort Charlotte Strikers are expected to win the match.

When an 18-year-old Ishant Sharma was left shoe-less on his maiden ODI ...