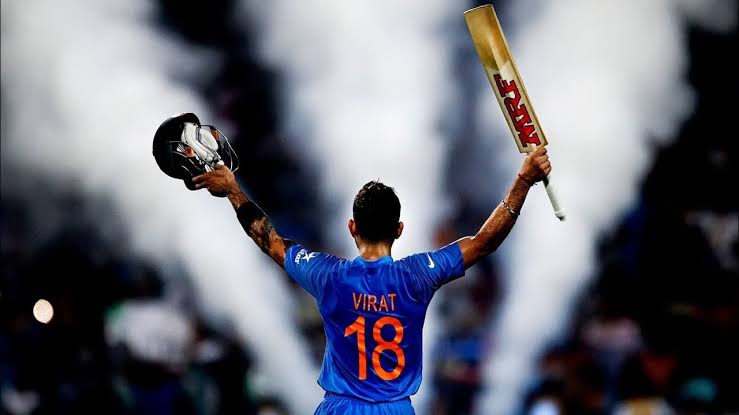 Virat Kohli, the run Machine is no doubt the best batsman of this generation. He has proved his credentials in all the three formats. However, when it comes to ODI cricket, the King Kohli is just on a completely different level.

Let us have a look at his statistics against each of the 13 teams against which Virat has played ODI Cricket.

Against Pakistan, Virat has played only 13 games, most of which have come in multi-team tournaments like the ICC events and the Asia Cup. In those 13 games, Virat has performed decently and scored 2 tons and averages 48.73

Against South Africa, England, New Zealand and Australia :
These four are the biggest non-asian cricketing giants. Kohli has played a significant number of matches against all four of them and has managed great numbers against each of the four teams, both home and away.

Virat averages about 64.35 against South Africa and has scored four centuries against them in 27 innings.

Against England, the average falls comparatively but is still around 45.31 in 300 games with three centuries.

He has enjoyed batting against New Zealand as he has scored five hundreds against them in 26 matches. He averages over 59.91 against the Black Caps.

Virat Kohli loves batting against Aussies. He just enjoys the on-field battles . In the 40 matches he has played against them, he averages over 54 with eight centuries against his name.

India tour of Australia most likely to ...

India tour of Australia most likely to ...