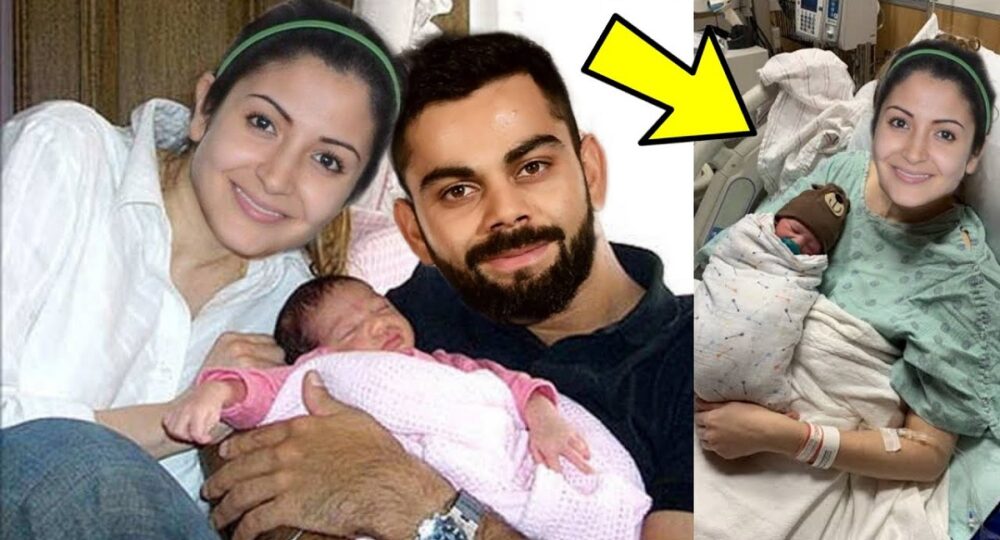 Anushka Sharma & Virat Kohli : In the middle of the lockdown, Indian Cricket Team Captain Virat Kohli and his beautiful wife Anushka Sharma gave a pleasant surprise to their fans as they announced that they are expecting their first baby Soon.

The King of Cricket expressed his excitement on his first and described it as an “incredible feeling”. It’s very difficult to describe how you feel,” he said.  “We’re really looking forward to that third member joining the clan.”

Kohli and Sharma announced her pregnancy earlier this year and their due date is expected to be in first week of January 2021. That means Juniour Virat Kohli is now just few days away.

Virat Kohli and Anushka Sharma’s baby announcement tweet was also the Most Liked Tweet of 2020, which tells us that huge no of people are waiting for the Good News.

Virushka Baby Prediction : Recently a renowned astrologer Pandit Jagannath from Bengaluru predicted whether the couple will be blessed with a baby girl or a baby boy in 2021.

Yes Anushka gave birth to girl child, the predicitons by guruji have been true now.

“A face reading of Virat and Anushka and astrological calculations suggest that they are most likely to be blessed with a baby girl” predicted guruji.

But will ‘Virushka’ name their new member with some ordinary name or they will name their child keeping in mind a rising Bollywood star or an upcoming Cricketer.