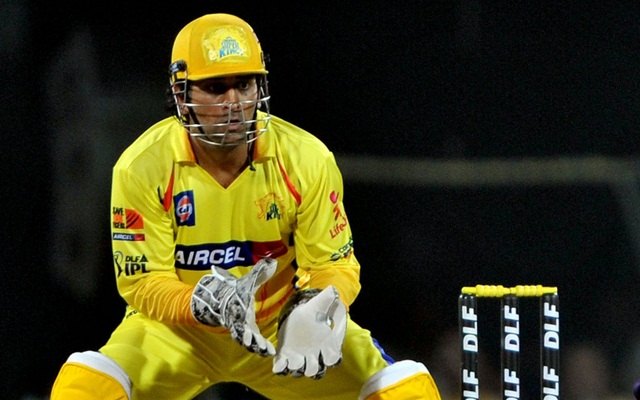 Back in 2008, MS Dhoni was on top of his game. Having won the inaugural T20 World Cup in South Africa, he had already made a name for himself. Hence, in the Indian Premier League (IPL) auction for the inaugural edition, he was expected to be one of the hottest picks. In end, it was Chennai Super Kings (CSK), who secured his services at a humongous $1.5 million.

During the bidding, the Royal Challengers Bangalore (RCB) was also in the race for quite some time. But eventually they opted out, letting the then youngster go to the Super Kings. Going down the memory lane, Charu Sharma, the chief executive of the Challengers, said that they feared of shelling the massive sum of money on a single player.

As per Sharma, RCB feared that if Dhoni failed in a few matches, the decision to pour the hefty amount could have looked a tad foolish. “Imagine the backlash in Chennai (CSK picked MSD for $1.5 million) if MS Dhoni fails,” Sharma was quoted as saying in ESPNcricinfo.

“We knew early, the way the bid was going that it was not on for us. This is not a one-man show, it’s a team game. Suppose he gets out for a duck in a couple of matches, suppose he fails. Fans in Chennai are going to turn around as ask ‘Was he really worth so much’?” he added.

For CSK it turned out to be a historic buy. In the very first season, CSK qualified for the final, though they lost to the Rajasthan Royals. Every other season Dhoni has played for the Super Kings, the team has qualified for the playoffs. In 2010, 2011 and 2018, the Yellow Army also won the IPL.

Virat Kohli becomes the only cricketer to be in Top 100 of ...

‘Were the rules different then?’ – Nick Compton lashes out at ECB ...