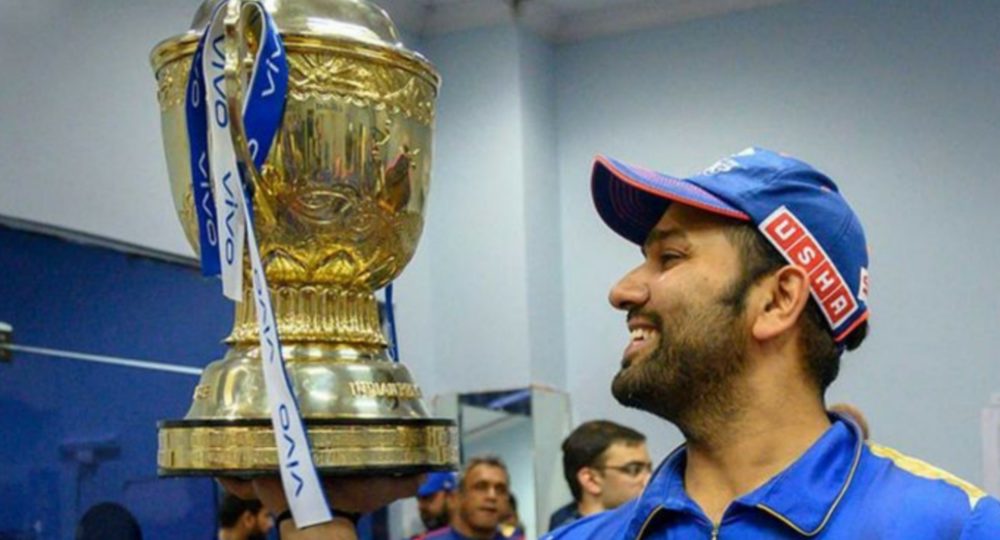 With no Covid-19 insurance, BCCI set to lose huge amount if IPL 2020 is cancelled

As the no of Covid-19 Positive cases in India moves over 46,000 it gives an alarm about IPL getting Cancelled soon

The cancellation of the cash rich IPL would not only be disappointing for the fans, but would also deliver a massive financial hit to the BCCI and the IPL stakeholders.

A cancellation of the Indian Premier League 2020 would mean a direct loss of Rs 3269.50 crore for the host broadcaster along with additional losses for the players, franchises and the BCCI.

The most worst part about this whole situation for the BCCI and the IPL stakeholders is that they haven’t been able to secure insurance covers against the novel coronavirus as it wasn’t listed earlier.

“I am not even sure whether the option for such a policy like what the Wimbledon had, i.e., insurance for cancellation on account of a pandemic, existed with the insurance companies and their re-insurers for the Indian market,” said a BCCI Representative.

The BCCI and IPL franchises buy insurance policies every year for its players which includes their medical insurance also.

The current medical policy for the player covers the cost of his or her injury they receive during national and state duty which includes its rehabilitation or compensation for losing earning due to injury also.

And now when BCCI is trying to find a cover for the loss Some general insurance companies have claimed that compensation for COVID-19 would not be applicable as this disease was not included in the policy.

Will this Affect the Players ?

The cricketers themselves will have to bear massive losses if there is no IPL as the franchises operate on a simple formula – no match, no money.

Many Advertisers had paid anywhere in the range of Rs 18-20 crore on average for a ad slot in the front of the team jersey, and Rs 5-7 crore, for a space behind the jersey.

Ad space in front of the helmet was sold for about Rs 1.50 crore, while a position on shoulders of team jerseys went between Rs 2.50-3 crore.