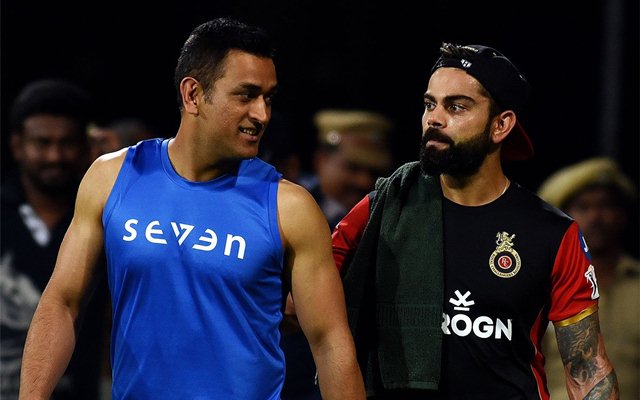 Brijesh Patel, the chairman at IPL Council, said that the ( Indian Cricket Board) BCCI is currently waiting for a concrete news from the ICC, surrounding the T20 World Cup.

The mega event is set to start in the mid of October and with around four months to go, the ICC has asked all to wait for final decision till July.

In the meantime while ICC decides the fate of IPL, the BCCI is also looking for a window around September- October for the IPL to take place.

Patel stated that the management won’t mind shifting the IPL to another country if the situation in India doesn’t improve in the coming months.

“We are ready to go ahead with the IPL. But we can start planning the schedule formally only after the official announcement is made on the T20 World Cup. On our part, we’ve already earmarked the September-October window for the tournament to be played,”

“We have to watch how things are going to play out over the next one month from a COVID perspective. We don’t mind shifting the IPL to another country, either in part or in full. There are other aspects to be considered here,” he added.

Sri Lanka and the United Arab Emirates (UAE) have already expressed their desire to host the IPL 2020.

Among these two, UAE seems more likely to get the opportunity tonhost the mega cash-rich league,UAE have also earlier hosted an IPL Season back in 2014.

The stadiums in Dubai and Abu Dhabi are also far away from the city, making it easier to follow the protocols of social distancing and others.

Indian cricket has been dealt with another blow recently as their tour of Sri Lanka has been cancelled. The Men in Blue were scheduled to play three T20Is and as many ODIs.