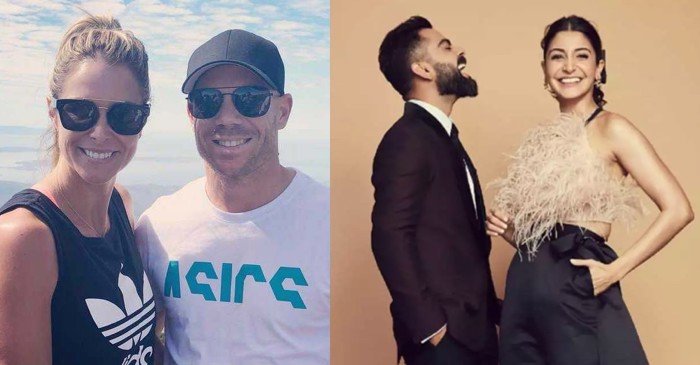 There was no stopping for Australia’s opening batsman David Warner when he was on-field before the coronavirus pandemic brought the game to a standstill and things have not changed much for the pocket-sized dynamite.

Warner has now adapted to the new situation and has become an ‘artist’ in that as well. The southpaw is mastering the dancing moves on the songs of Indian films in his TikTok videos.

In his latest video, Warner can be seen acing the ‘Bala’ move of Akshay Kumar’s super hit movie ‘Housefull 4’. Akshay was bald while doing the steps but Warner is suited up while dancing. Many Aussie cricketers have previously dropped their comments and even went on to say that David has “officially” lost it.

This time around Team India captain Virat Kohli was left in splits after watching Warner”s antics. Kohli commented with as many as four laughing emojis on the Australian’s ‘Bala’ back

Responding to Kohli, Warner took this as an opportunity to invite the Indian talisman for a duet. In fact, he also suggested that Virat’s actress wife Anushka Sharma can set him a TikTok account. It seems like Warner wants the cricket fraternity to conquer the TikTok world.

Well, with no cricketing action up for grabs, star players are frequently using their respective social media accounts to connect with fans and followers during the testing times. Warner and Kohli were earlier scheduled to feature in the 13th season of the Indian Premier League (IPL) before the coronavirus pandemic made its presence felt across the world and disrupted the 2020 cricketing calendar.