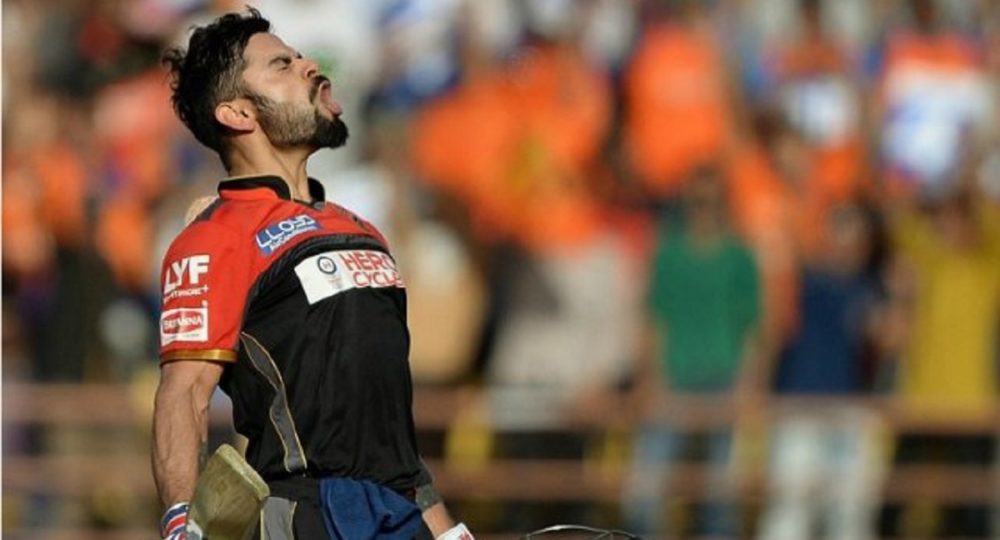 Virat Kohli is currently the world's No.1 batsman. It is speculated that Virat Kohli can break all the records of Sachin Tendulkar in ODI cricket.
imrhjatofficial
0
325

Although Team India has not been able to get on the cricket field for the past four months, but the number one batsman in the world Virat Kohli has been in constant discussion.

In the last decade, Virat Kohli has made all the big batting records in his name. Not only this, while chasing the target, Virat Kohli is considered the best batsman in the world right now.

Team India’s batting coach Vikram Rathore believes that Virat Kohli can change the result of the match in one go.

Vikram Rathore said that Virat Kohli’s strength is that he can play according to his need in every format.

Rathore said, “I think the best thing about Virat is his dedication to the game. He wants to be the best player in the world and works hard for it. He puts in a lot of effort and out of all the cricketers I’ve seen, he Most are hardworking. Also I feel that their ability to keep pace with the situation is very good. “

Rathore further added , “He plays every format differently and this is one of his strongest aspects.”

Rathore gave the example of IPL-2016 to prove his point when Kohli scored 973 runs in IPL and took Royal Challengers Bangalore to the finals on his own.

He said, “The best example I have seen is in the IPL-2016 where he hit four centuries and 40 sixes. He was in excellent form and after that we had to tour the West Indies. Two months of playing in the IPL. Later he went to the West Indies and scored a double century in the first match without any sixes. “

However, RCB, led by Virat Kohli, is yet to win the IPL title. last year, Virat Kohli was also not able to perform well.

It is expected that Virat Kohli may be seen participating in IPL 13 in September as the BCCI is exploring options for organizing the IPL.